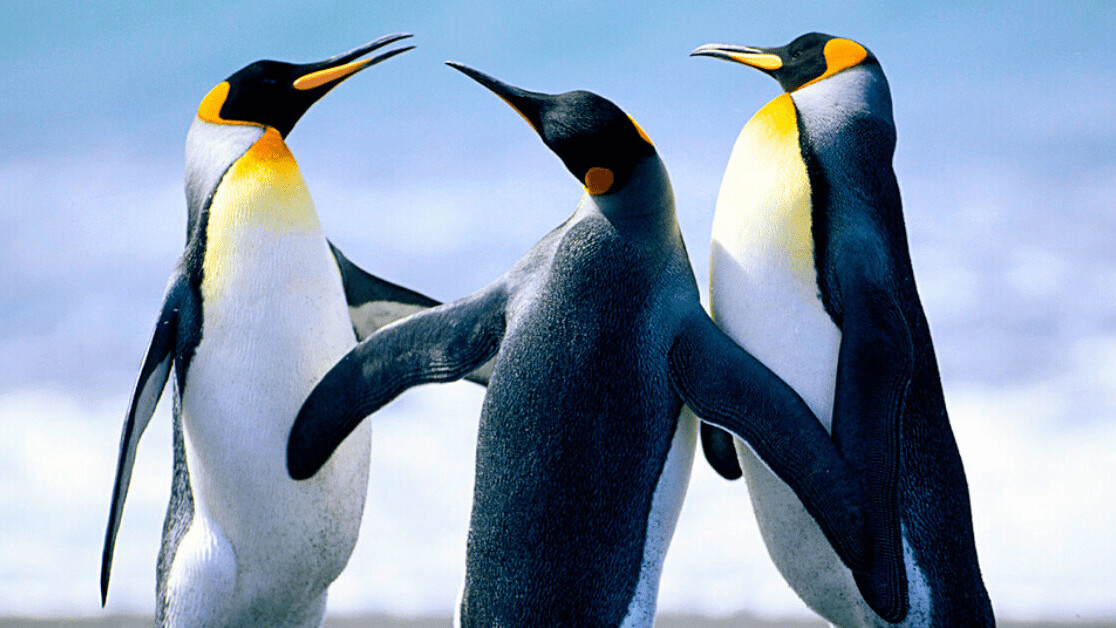 Researchers have discovered evidence that nature really does make us happy, by using AI to analyze photos on social media.

[Read: My family’s happier since we traded movie night for video games]

The results also showed that countries where more photos of nature were tagged as #fun — such as Costa Rica and Finland — tended to have high rankings in the World Happiness Report 2019.

The study provides global evidence of the “biophilia hypothesis” — the theory that humans have an innate tendency to seek connections with nature. The term was coined by American biologist, Edward O. Wilson, who described it as “the urge to affiliate with other forms of life.”

Proving this would previously require extensive surveys and interviews about people’s experiences with nature and reactions to visiting natural wonders such as the Great Barrier Reef. The new study shows that AI can provide a more efficient method and produce quantifiable evidence of the benefits.

“Integrating social media data and AI opens up a unique opportunity for us to carry out unprecedented large-scale global studies such as this to better understand our interactions with nature in our daily lives,” said Dr Chang Chia-chen, the lead author of the study.

The research shows that protecting our natural environment won’t only have ecological and economic benefits; it will also help us lead happy lives in the future.