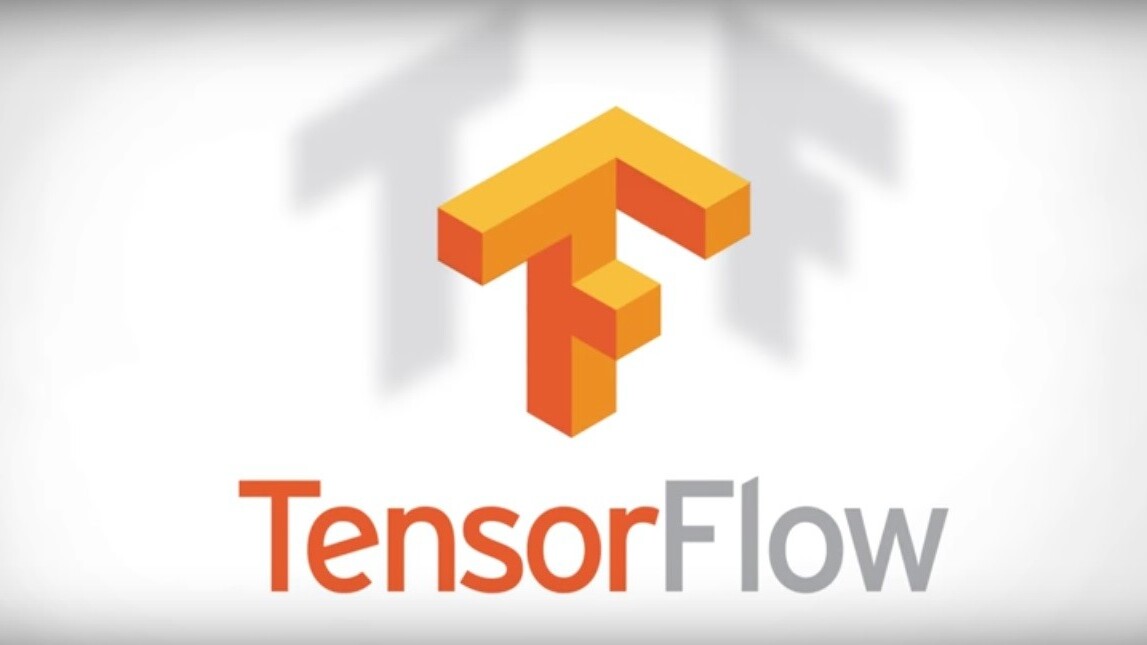 Quantum computers aren’t quite mainstream yet, but when they arrive they’ll need algorithms. TFQ fills that Gap by making it possible for developers to create hybrid AI algorithms that use both classical computing techniques and quantum computer circuit simulations.

TFQ works by taking quantum data — information contained in quantum bits, or qubits — and processing it with hybrid AI systems.

Read: 2019 was a huge year for quantum computing

Called “hybrid-classical AI modelling,” this technique allows researchers and developers to disentangle quantum data so that it can be used to generate predictions about quantum algorithms.

Per a research paper published by Google and its partners at NASA, the University of Waterloo, and Volkswagen:

We demonstrate how one can apply TFQ to tackle advanced quantum learning tasks including meta-learning, Hamiltonian learning, and sampling thermal states. We hope this framework provides the necessary tools for the quantum computing and machine learning research communities to explore models of both natural and artificial quantum systems, and ultimately discover new quantum algorithms which could potentially yield a quantum advantage.

Google isn’t the only company out there offering hybrid quantum–AI ML systems. Microsoft and IBM both offer similar services in the form of Azure Quantum and IBM Q.

But TensorFlow is incredibly popular with the developer and research communities and Google‘s work in the field of quantum computing has been impressive to say the least.

Google and its partners hope this will lead to novel quantum algorithms capable of producing the quantum advantage necessary to solve the open problems researchers believe quantum computers will soon address. 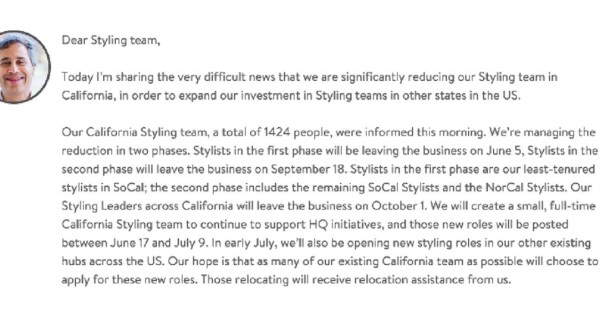