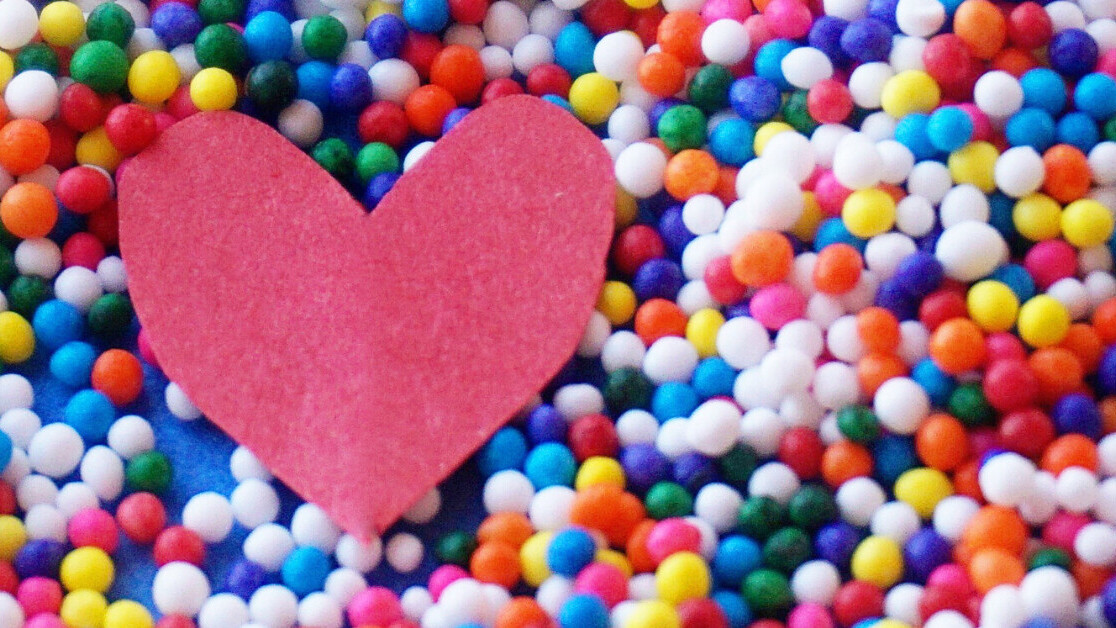 Scientists have created a prototype of a new AI-powered wearable that could save lives and dramatically reduce hospitalization rates by predicting heart failure days before it happens.

The adhesive patch — which is yet to be named — is equipped with a  sensor that monitors the user’s heart rate and rhythm, breathing patterns, sleep quality, body posture, and physical activity. It sends the information via Bluetooth to a smartphone app that uses AI to turn this data into a normal baseline for each patient. Their condition is then continuously tracked for signs of deterioration.

Researchers from the University of Utah Health and VA Salt Lake City Health Care System fit the patch to the chests of 100 heart failure patients with an average age of 68. They were monitored for up to three months to assess how the device performed.

The system correctly predicted their need for hospitalization more than 80% of the time. This prediction was made an average of 10.4 days before a readmission took place.

The researchers believe it could help avert one in three heart failure readmissions in the weeks following a hospital discharge.

Heart failure is one of the leading causes of hospitalization, resulting in about 900,000 annual hospitalizations in the US alone. For those who survive, their quality of life can dramatically decline, with shortness of breath, fatigue, and fluid buildup common symptoms that continue after leaving hospital.

“This study shows that we can accurately predict the likelihood of hospitalization for heart failure deterioration well before doctors and patients know that something is wrong,” said Dr Josef Stehlik, the study‘s lead author, said in a statement.

“Being able to readily detect changes in the heart sufficiently early will allow physicians to initiate prompt interventions that could prevent re-hospitalization and stave off worsening heart failure.”

His team now want to test whether using the system to alert doctors of potential heart failure leads to interventions that ultimately reduce re-hospitalizations.