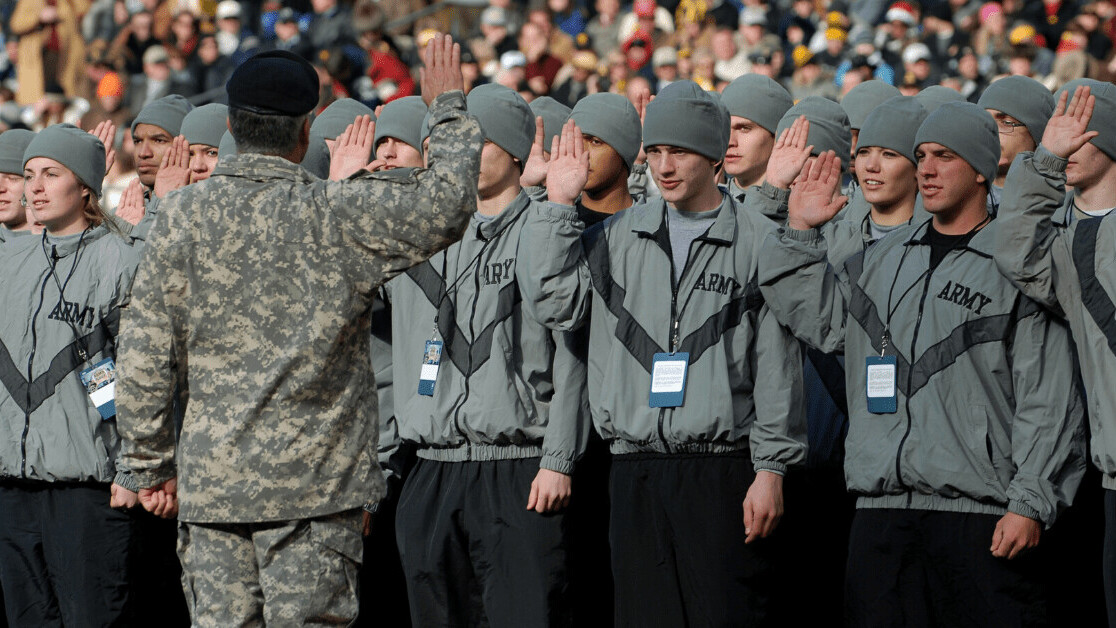 The Pentagon has announced five ethical principles for the use of AI by the US military. Defense Secretary Mark Esper said the guidelines would accelerate the adoption of lawful and ethical uses of the technology by both combat and non-combat operations, but the hazy proposals contain little detail about how they’ll be applied to the battlefield.

The first principle calls for servicepeople to “exercise appropriate levels of judgment and care” when using AI systems, a requirement that is open to numerous interpretations. It sets the tone for the ambiguous language that follows throughout the guidelines.

The Department of Defense (DOD) states that all AI capabilities “will have explicit, well-defined uses” subject to ongoing testing, but there are no restrictions on how the technology can be used in warfare.

Nor are there any details on specific applications of the technology by the military, despite growing calls for a ban of lethal autonomous weapons. They do promise to have “the ability to disengage or deactivate deployed systems that demonstrate unintended behavior,” but this sounds like little more than adding an off switch.

The DoD also pledges to “take deliberate steps to minimize unintended bias in AI capabilities,” but provides no information on how this will be done.

“I worry that the principles are a bit of an ethics-washing project,” Lucy Suchman, an anthropologist who studies the role of AI in warfare, told The Associated Press.

The principles were recommended by the Defense Innovation Board, a group of private-sector technology executives chaired by former Google CEO Eric Schmidt.

Schmidt has defended the relationship between Silicon Valley and the military, arguing that the industry could reach an agreement on principles for working with the government.

Google employees have proven less enthusiastic. In 2018, their protests over the company’s involvement with Project Maven, a DoD program that brought private-sector expertise to military AI, led Google to announce it wouldn’t renew the contract.

Here’s the full list of principles Schmidt hopes could win the critics over: