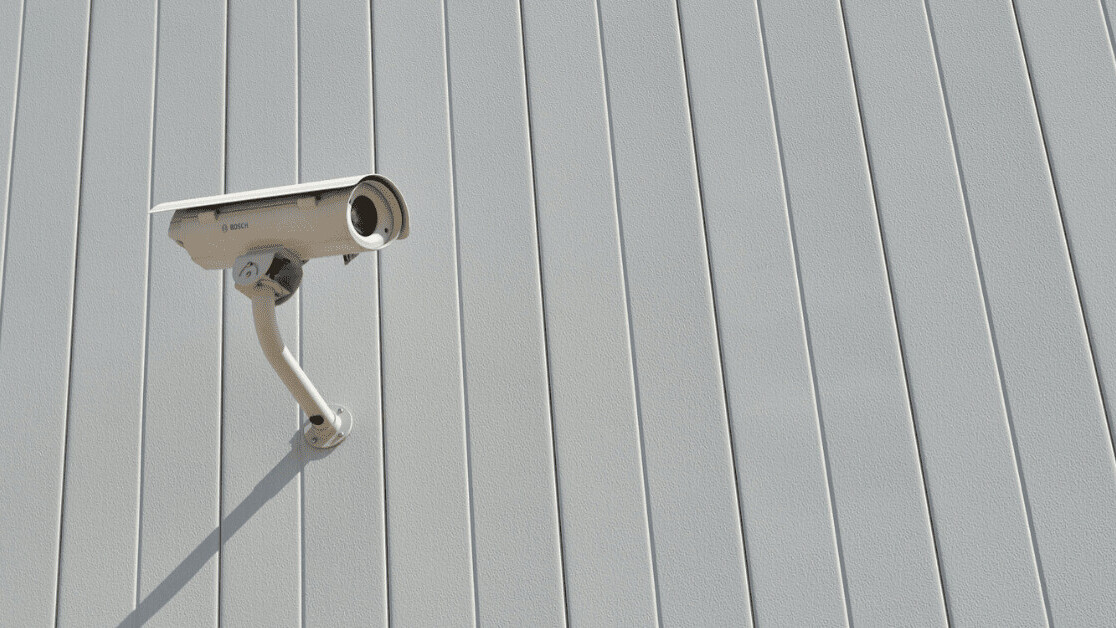 US senators have introduced a bill that would temporarily restrict the use of facial recognition technology — but their proposals fall short of a total ban.

The Ethical Use of Artificial Intelligence Act would place a moratorium on federal government use of facial recognition technology (FRT) until Congress passes legislation regulating how it’s used. It would also prevent state and local governments from spending federal funds on FRT.

However, the bill would still allow police to use the technology after obtaining a warrant.

“While a good first step, the bill’s exceptions — including allowing police to use this technology with only a warrant — fails to fully account for the realities of this mass surveillance tool,” ACLU Senior Legislative Counsel Neema Singh Guliani said in a statement.

“With these exceptions, this bill won’t stop police from using error-prone and biased algorithms to target, interrogate, and even arrest people. It won’t ensure that defendants are provided their constitutional right to challenge these tools in court. And it won’t fully mitigate the threat that this technology poses to protesters exercising their First Amendment rights.”

The bill will also have to overcome significant opposition for it to become law.

While restrictions on FRT have attracted bipartisan support in Congress, the technology also has some powerful defenders. Lawmakers have argued that FTR makes the nation safer. And last year, a coalition of research organizations, law enforcement agencies, tech companies, trade groups, and the ITIF think tank sent an open letter to Congress in support of its use by police.

The Hill notes that several other bills restricting the use of the technology have already been introduced — but none have yet advanced through Congress.

Previous proposals include one requiring law enforcement to obtain court orders before using FRT for surveillance. This was was introduced by Senator Christopher Coons, who has criticised the new bill.

“My concern would be that there are legitimate uses of facial recognition by federal law enforcement for national security purposes that would be stopped by that, if enacted,” Coons told reporters on Wednesday.

“For me personally, I felt like an immediate total ban until Congress acts might end up being a ban for a long time,” he said.

Democratic Senators Jeff Merkley and Cory Booker argue that the bill is necessary to protect public privacy and safety. They add that FRT deployments are frequently inaccurate and disproportionately affect women and people of color.

Facial recognition is both a powerful & problematic frontier—and one Congress needs to get ahead of NOW. @SenBooker & I are demanding a moratorium on federal use until we can be sure people of color won't be wrongfully targeted, & Americans’ rights to privacy won't be abused. pic.twitter.com/tIZfgBhZ88

Until now, US legislators have local governments to impose any FRT bans.

At the state level, California, Oregon and New Hampshire have all outlawed the use of FRT in body cameras, while a growing list of cities have imposed their own restrictions. These have thus far been limited to police departments and other city government agencies, although Portland has plans to extend the ban to private businesses.

Globally, concerns about FRT are growing as understanding of the risks of using the technology develops. Recent revelations about Clearview AI scraping billions of social media photos to use in face-matching technology it sells to police have provided a particularly disturbing example of how the technology can be used.

Clearview founder Hoan Ton-That claims he has a First Amendment right to use these public profiles. The bill proposed by Booker and Merkley takes a very different constitutional stance, arguing that FRT can in fact “suppress suppress First Amendment related activities”, as well as other civil liberties. But it remains to be seen whether their proposals can effectively protect them.