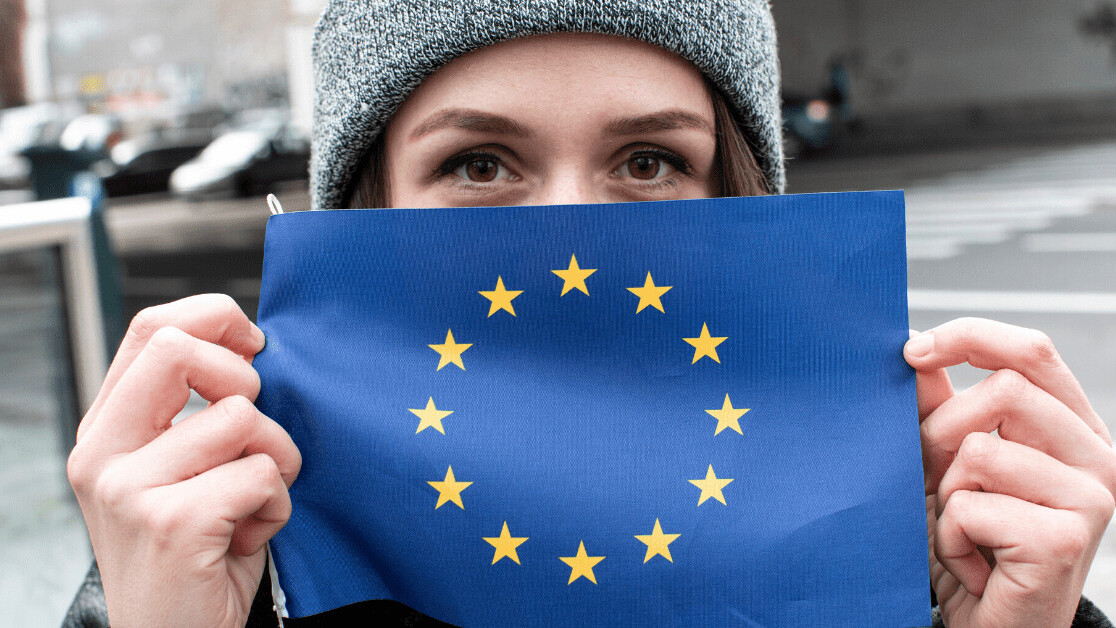 The European Union is backing away from its plan to introduce a temporary ban on facial recognition technology — instead delegating decisions on the software to its member states.

In a previous draft of a paper on AI, the European Commission had proposed introducing a five-year moratorium on the technology. But in a new draft seen by the Financial Times, that suggestion has been dropped.

“The early draft floated the idea of a full ban, which is very popular among civil rights campaigners worried about abuse,” a person with direct knowledge of the discussions told the FT. “But the security community is against the ban because they think it’s a good tool.”

The new draft does give individual member states the power to impose prohibitions on the technology as they see fit — but they have thus far been reluctant to do this.

There have only been a few exceptions, including data protection authorities in France and Sweden, which ruled that uses of such software in schools was illegal. Both authorities found that the projects violated the General Data Protection Regulation (GDPR), which states that biometric data is prohibited from processing — unless it meets a range of exceptional circumstances.

[Read: Here’s how face recognition tech can be GDPR compliant]

This led the UK’s data watchdog to rule to allow police to use facial recognition CCTV, as it met “the threshold of strict necessity for law enforcement purposes.”

The UK is one of range of nations that are accelerating their deployments of facial recognition. Last December, China ruled that anyone registering a mobile phone service must undergo a face scan — a law that would affect 850 million mobile users in the country — while in India, the government is preparing to install an enormous facial recognition system that would cover the entire country.

Other jurisdictions have been imposing restrictions on the software. Last October, California became the third state in the US to ban facial recognition technology in police body cameras, while a range of the legislators in the country’s cities — which can often act quicker than state and national legislators —  have also been imposing local restrictions.