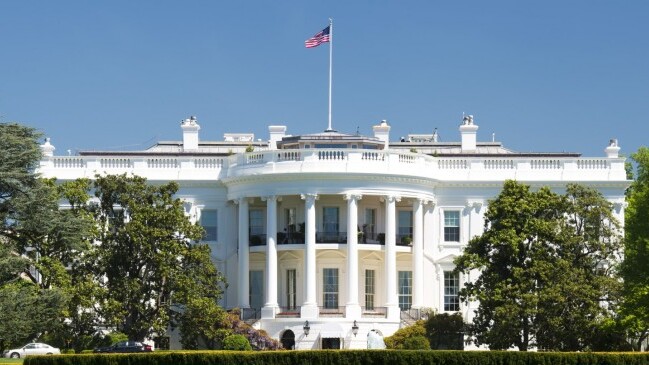 The US Office of Science and Technology today released more information about President Donald Trump‘s FY 2021 budget and, as it stands, it looks like the White House and Pentagon are finally getting serious about AI and quantum computing technology.

The new budget contains billions of dollars earmarked for AI research and development (R&D) spread out over various government agencies. This includes a record $1 billion set aside for non-military AI research. The National Science Foundation has a budget of $830 million – a 70% increase over FY 2020. Other agencies spending hundreds of millions include the Departments of Agriculture, Energy, and Defense, all of which received increased funding in the new budget.

President Trump‘s budget also pours money into research for quantum computing technology including a $25 million allocation for the construction of a national quantum internet. The total budget for quantum information systems research will increase to $237 million, double that of Trump‘s FY 2020 budget.

It’s clear that both the AI Initiative and the Quantum Initiative Act – issued by the president in 2018 and 2019 respectively – have paid off. Both initiatives were signed with the sole intent of informing the members of Congress and various agency leaders that US budget priorities needed to shift to include a greater emphasis on what the White House refers to as “future tech.”

The massive budget increases come on the heels of news that the US Department of Justice has officially charged four Chinese military members with the Equifax breach of 2017 that affected 140 million US citizens. Growing concern over China‘s adversarial AI program and continued IP-theft, along with concerns over its cutting-edge quantum computer research, has lead to a cyber cold-war wherein the People’s Republic of China appears to have the advantage.

For now, the US has the largest AI and quantum computing technology budget it’s ever had – whether or not it’s sustainable — or enough to catch up to China — remains to be seen.

The President’s budget has several directives for FY 2022 and beyond – you can read more information here. But it’s worth mentioning that under the leadership of Donald Trump the US deficit has grown significantly and steadily despite inheriting and bolstering a strong US economy. This trend may not continue if he’s oustered by voters in the 2020 US presidential election.

You’re here because you want to learn more about artificial intelligence. So do we. So this summer, we’re bringing Neural to TNW Conference 2020, where we will host a vibrant program dedicated exclusively to AI. With keynotes by experts from companies like Spotify, RSA, and Medium, our Neural track will take a deep dive into new innovations, ethical problems, and how AI can transform businesses. Get your early bird ticket here and check out the full Neural track here.