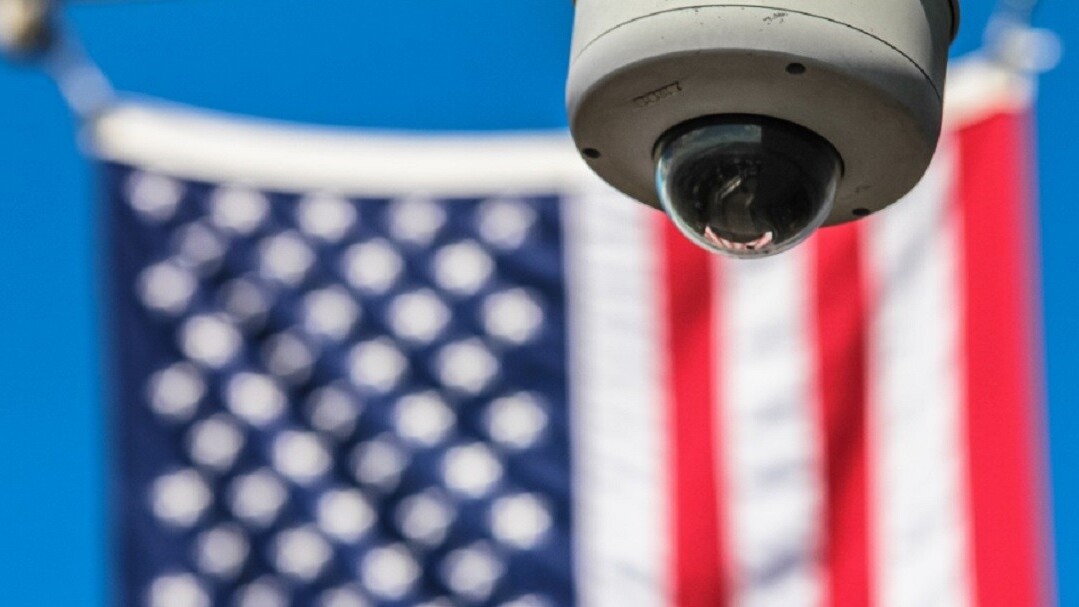 The CEO of facial recognition company Clearview AI, Hoan Ton-That, today gave his first network television interview on “CBS This Morning.” During the brief conversation Ton-That told news-anchor Errol Burnett that he believed he had a First Amendment right to access, scrape, and store billions of files containing images of people’s faces.

Ton-That’s argument is that, as US citizen, he has the right to do whatever he wants with any data that’s publicly available online. And he’s chosen to build facial recognition software for law enforcement with that data.

Today Clearview claims it works with more than 600 law enforcement agencies, but that number may not hold up under scrutiny.

A recent investigation from Buzzfeed’s Ryan Mac, Caroline Haskins, and Logan McDonald unveiled a litany of lies, misinformation, and attempted cover-ups by the company’s CEO and current and former employees. This includes falsely reporting their products aided in the capture of a terrorist, and the company CEO deleting much of his social media and online history in an obvious attempt to cover up links between himself and the white supremacist movement.

At one point Douglass Mackey, the person known as alt-right provocateur and anti-semite personality “Ricky Vaughn,” was an employee of Smartcheckr, though Ton-That claims he was only a contractor for a short period of time.

And, rounding things out, once the company pivoted to working with law enforcement, it received early funding from Peter Thiel, the founder of Palantir and a personal friend of the President.

During the early days of the company, Ton-That was also linked to numerous other alt-right and white supremacist figures including Mike Cernovich, Chuck Johnson, and Paul Nehlen.

Prior to running an AI company dedicated to serving the law enforcement community, Ton-That was a small-time hacker who created computer worms and email viruses. He eventually went to work for AngelList before founding his own company in 2016.

Clearview’s most recent controversy stems from the numerous lawsuits it faces from Google/YouTube, Twitter, and other sites that it’s scraped data from. Ton-That’s company claims to have billions of images of our faces and it gets them by using software to grab every picture it can find on the internet.

If you’re thinking “I don’t post pictures on Facebook, so I’m good” you’re dead-wrong. These aren’t just images you’ve chosen to make public, they’re also pulled from Google Image searches and anywhere else Clearview can find images. And, since they aren’t asking anyone’s permission, there’s no limit on what they can use. If anyone has ever posted a picture of you online – whether a former school or employer, a spiteful ex, or your loving grandma – you’re probably in this company’s database.

And you can’t opt out. Per Kashmir Hill’s New York Times article exposing Ton-That and Clearview AI, the company is working on a process by which users may eventually request their data be removed, but there are no laws or regulations requiring such concessions be made in the US.

Clearview AI’s ties to white supremacists coupled with the absolute fact that facial recognition software has been proven time and time again to have inherent bias against persons of color is a red flag in and of itself. However, there’s plenty more to be wary of.

The company claims its facial recognition software is 99.6 percent accurate, but it won’t reveal exactly how it arrives at that number. For perspective, state-of-the-art facial recognition software by big tech companies such as Apple, Amazon, Nvidia, and Google doesn’t achieve that level of accuracy in the wild unless you severely limit the threshold for recognition. In other words: It’s highly likely that the 99.6 percent accuracy claim is based on identifying well-lit pictures of white men who post a lot of selfies.

There’s also the litany of times the company was caught lying about the number of law enforcement agencies it was partnered with. Buzzfeed reports that, in numerous instances, Clearview claims it worked with police when, in fact, it merely submitted tips via a crime hotline.

It’s obvious that Ton-That and Clearview operate on a foundation of fast-talking and hyperbole, but the CEO’s claim that the First Amendment of the US Constitution gives his company the right to scrape data is perhaps his most ridiculous.

Companies don’t have rights under the US Constitution, only humans do. In a previous case where Microsoft/LinkedIn sued startup data scraping company HiQ, judges ruled in favor of HiQ but declined to opine on any First Amendment issues as they didn’t consider it relevant. Clearview may find the courts weigh its situation differently than HiQ’s based on the public view.

At the end of the day, Ton-That and Clearview AI are the ones that represent a potential threat to our First Amendment rights. His company gives law enforcement officers an ubiquitous facial recognition system that allows them to track and identify anyone in the country.

Our right to demonstrate peacefully in the US is potentially under assault. That a company with direct ties to white supremacists is providing demonstrably biased software to the law enforcement community should concern all of us.