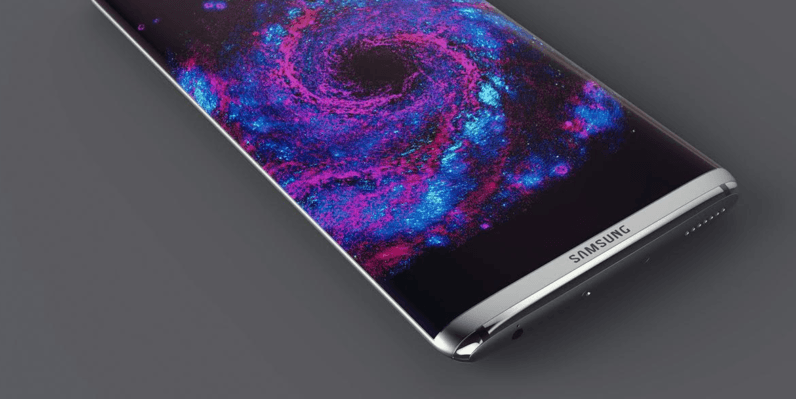 Taking a backseat to iOS and Android, Windows 10 Mobile has struggled to win over the trust of both manufacturers and consumers. But this is not to say that it doesn’t have some pretty nifty features – and it seems Samsung might be stealing one of these and bringing it straight to the Galaxy S8.

All About Windows Phone has obtained an image from a purported Galaxy S8 presentation, which suggests the South Korean giant could be working on a new feature that will allow users to plug their handset into a monitor for a desktop-like experience – much like the Continuum functionality that Microsoft introduced back in 2015.

In addition to hooking up a monitor, the image indicates the desktop experience will also likely support multi-tasking as well as peripheral devices, such as a mouse and a keyboard (which appear to be connected wirelessly via Bluetooth).

While details around the concept remain unclear, the mock-up slide evidently suggests the ‘extended workspace’ will allow for a multi-windowed desktop experience. As the image further hints, there’s a chance you could be able to use your phone separately while it’s still connected to an external screen.

Although there’s no mention of how the feature ties in with Samsung’s plans for TouchWiz, AAWP speculates that the manufacturer has fine-tuned its operation system to switch between single and multi window modes based on whether the device is tethered to a monitor.

Samsung has previously probed into expanding mobile to desktop experiences with its SideSync initiative, which enabled users to run a virtual version of the phone inside the PC.

Given that the South Korean titan has repeatedly refused to comment on rumors about the forthcoming Galaxy S8, chances are we’ll have to wait a bit longer until the company eventually unveils its new flagship handset at Mobile World Congress later in February.

Until then, we should perhaps take this report with a pinch of salt – though it would be dope if it turns out to be true.

Continuum, Android-style - the Galaxy S8 and Next Mobile Workspace? on All About Windows Phones

Read next: Kick off 2017 by launching a compelling new career with this IT security certification training