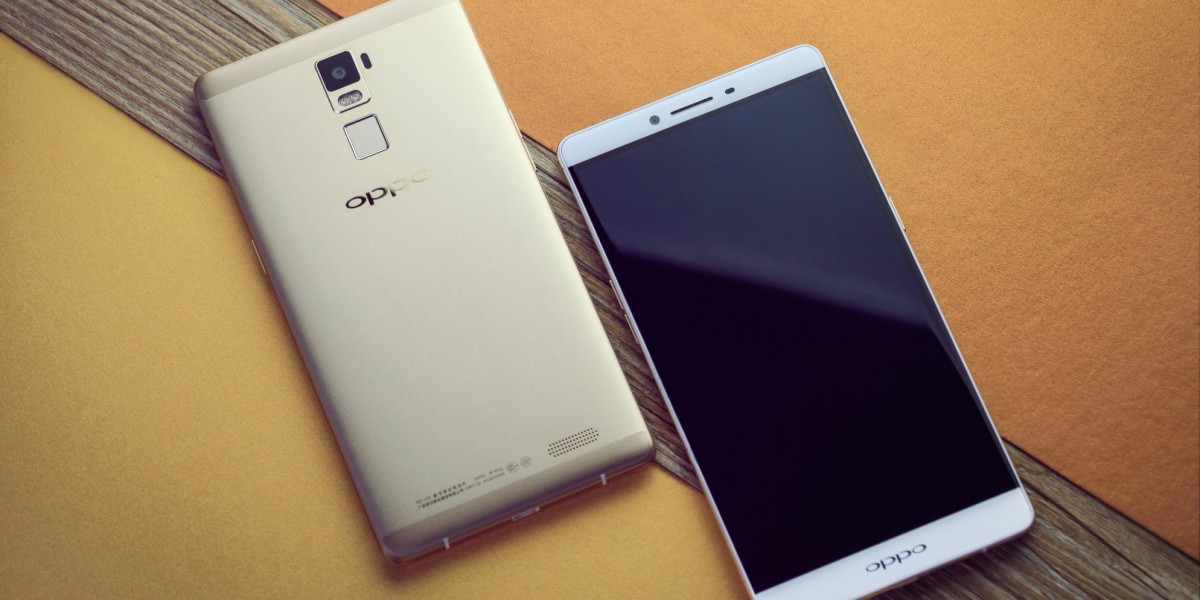 Smartphone maker Oppo launched its R7 Plus handset in Bangalore, India today to make waves in the mid-range segment, with a 6-inch display and a metal unibody design.

The dual-sim 4G-capable R7 Plus features a 1080p Super AMOLED display (which tops out at 367 ppi, quite a bit lower than the similarly sized Nexus 6, which manages 493 ppi), runs the company’s own ColorOS 2.1 on top of Android 5.1.

It’s powered by a 1.5GHz octa-core 64-bit processor with 3GB RAM and 32GB of onboard storage. A microSD slot allows for an extra 128GB of space.

The R7 Plus has a 13-megapixel rear camera and a 5-megapixel shooter in the front. A fingerprint reader on the back and a large 4,100mAh battery round out the 6.7 oz (192g) package.

At its current price, it doesn’t have a lot of direct competition, except for last year’s Nexus 6, the Samsung Galaxy Alpha and the Honor 6 Plus.

In order to pique consumers’ interest in the face of stiff competition, the company is betting on its new camera tech, which promises sharp photos thanks to anti-shake optimization, as well as precise focusing in under 0.3 seconds.

I had a few minutes to try it out at today’s launch event; Oppo isn’t kidding about how quick the R7 Plus can focus. It locks on faster than most phones I’ve tried this year, and automatically snaps pictures as it focuses, so you don’t have to worry too much about camera shake.

It’ll be interesting to see if Oppo can make splash with its new handset, premium materials, clever camera software and larger size. Stay tuned for a detailed review later this month. The R7 Plus launched in China in May; it’s now available for pre-order in the US.

Read next: Enjoy a private, secure online life with a lifetime subscription to TigerVPN Lite