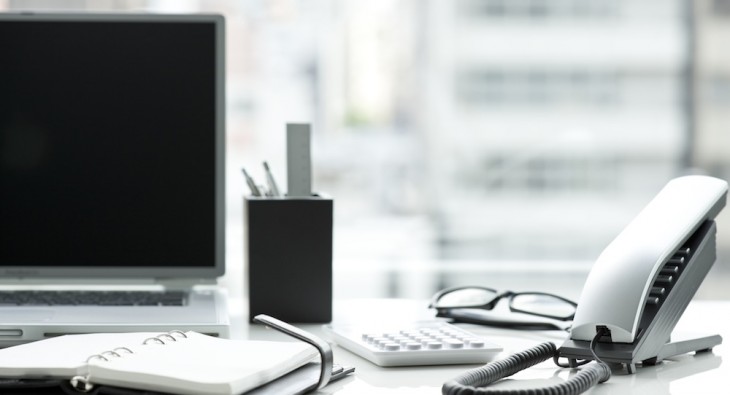 Azure, a product that has struggled somewhat in the shade of Amazon’s broad and popular AWS cloud computing and storage services, is fighting for mind and market share. It appears to be making progress. Chest-thumping its 9,000 requests per second, Azure claims that in the United States, the average authentication takes less than a second.

Regarding scale, Microsoft has stiff words for its competition. Referencing its 4.7 billion weekly authentications, Microsoft calls it a “massive workload” when compared to a competitor that is “attempting to process [7 billion] logins per year.” TNW is not positive, but it is possible that Microsoft is referring to Rackspace’s cloud service.

Microsoft has been investing in Azure across several fronts, from sponsoring startup incubators the world around, and also fleshing out the Azure Store. Indeed, Microsoft, has recently announced plans to bring Azure to China through a local partner.

All told, this is one of the rare moments in which Microsoft has been willing to release raw data that can be contrasted with that of other providers. It is therefore likely confident that its figures are impressive.