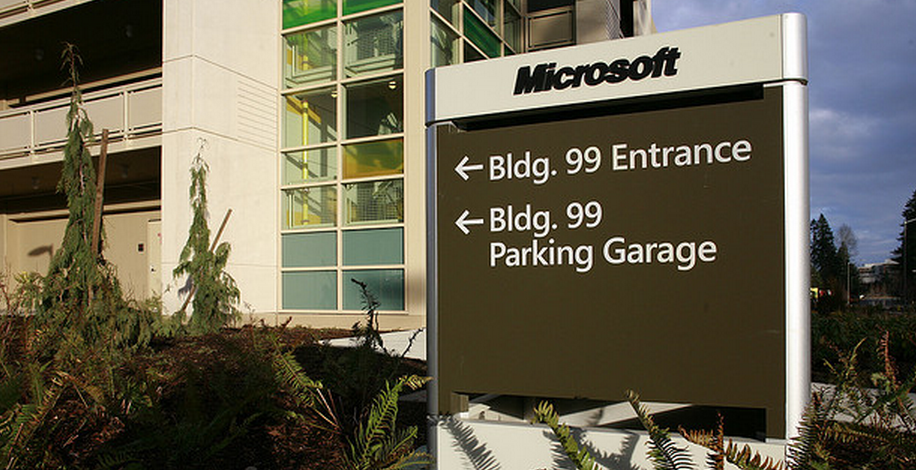 The Microsoft news keeps on rolling in. Today the company announced that it is bringing its Azure cloud computing and storage platform to China, a move that could open the product to a large new customer base.

Microsoft describes the number of firms that it could sell its multi-tenant cloud services to as being in the “millions.”

Adding a bit of momentum to the announcement, the firm has signed a memorandum of understanding with the city of Shanghai, though to what end is hard to say. The company also signed a deal with 21Vianet, a local company that will offer Azure through its datacenters.

That second partnership will “meet the demands of customers in China.” Thus, it appears that through 21Vianet the firm has found the hardware and Internet backbone to bring Azure to the country, and may have Shanghai itself as its first major customer.

Not a bad mix.

Azure is a strong product, and one that Microsoft has worked heavily to promote both here in the United States, and abroad in Europe and Israel. However, its mindshare has lagged behind that of other competing cloud solutions, such as Amazon’s AWS platform, and perhaps even Rackspace’s offering.

To that end, the Microsoft has taken a hand in startup incubators, and even recently launched a store to allow for app sales on the platform itself. This move into China is another action taken by Microsoft to boost Azure’s marketshare.

The Chinese market, when it comes to Internet technology, is a difficult nut to crack. As we learn how the company fares in the region, we’ll report back with more.

Read next: Google updates Chrome for Android with support for Nexus 4 and Nexus 10