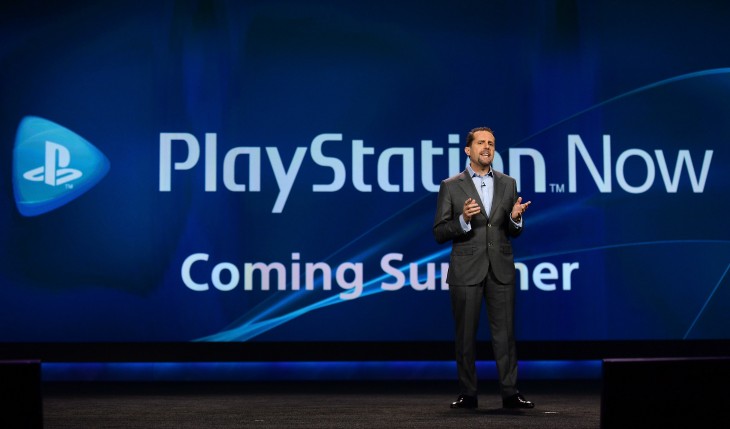 Following its initial reveal and a closed beta program, Sony is ready to take its PlayStation Now video game streaming service to the next level. At its E3 2014 press conference, the company said it would launch an open beta for PlayStation 4 owners in the US and Canada on July 31.

Beta participants will have access to over 100 video games, including Dead Space 3, God of War: Ascension, Metal Gear Solid: Ground Zeroes, Ultra Street Fighter IV and Ratchet and Clank: Into the Nexus. A number of publishers have already lent their support for the service, including Activision, EA and Capcom.

Sony will then expand the service to PlayStation 3 and PlayStation Vita owners soon after. Pricing and a full release date wasn’t disclosed at the event.

Read next: YouTube sharing is coming to the PlayStation 4 "later this year"