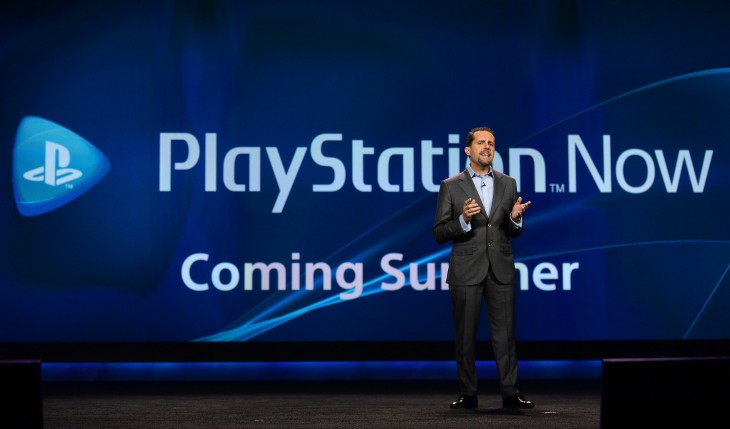 Sony is sending out a fresh batch of beta invites for PlayStation Now, its highly-anticipated game streaming service unveiled at CES a few months back.

A flurry of players started tweeting about the early access several hours ago. As Game Informer reports, a Sony email recommends that gamers connect their PS3 with an Ethernet cable and ensure their Internet connection is 5Mbps or higher. PlayStation Now will give beta testers access to “a library of PS3 titles,” but the email stops short of detailing which games will be available.

At CES, Sony showed off The Last of Us and God of War: Ascension – both PlayStation 3 titles – running on hardware such as the PlayStation Vita and Sony Bravia TVs. The service will launch in the US this summer.

Read Next: Hands-on with PlayStation Now, Sony’s killer new game streaming service / Why PlayStation 4 was the best-selling next-gen console in the US last month