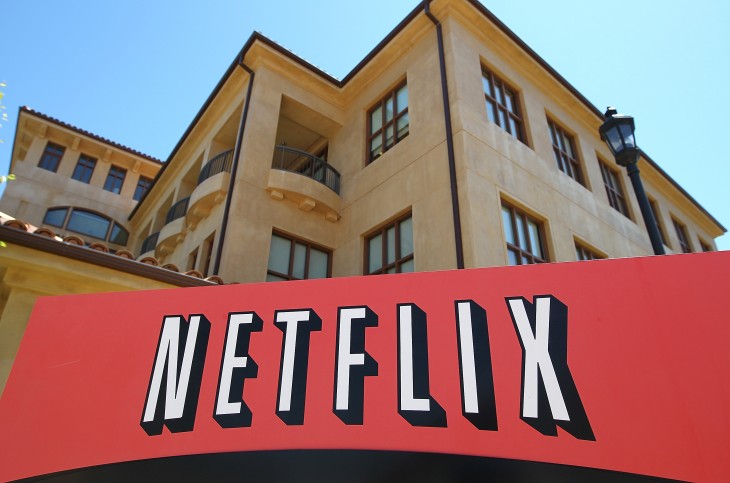 Netflix first announced its Arrested Development reboot way back November 2011, news which was ratified when filming started back in August. And while we knew it was landing some time in May, Netflix has now announced the date: Sunday, May 26.

The much-anticipated fourth season kicks off in all countries where Netflix is available, six years since Fox cancelled the show after its third season.

While it was thought that there would be 14 new episodes, this figure has jumped to 15, and all will be watchable immediately…meaning you could potentially have viewed the entire series before you go back to work on the Monday. It launches at 12:01 AM PDT in the UK, Ireland, the US, Latin America, Canada, and the Nordics.

“Arrested Development is now widely viewed as one of the top TV comedies of all time and Mitch Hurwitz is bringing it to Netflix in a brand new way, crafted for the on-demand generation that has come to discover the show in the years since it last appeared on TV,” says Ted Sarandos, Chief Content Officer for Netflix. “The highly anticipated return of this show is sure to make history all over again.”

Netflix has been focusing more and more on original, exclusive content of late. It launched its first original series — Lillyhammer, back in February 2012. Then earlier this year, House of Cards debuted too, to much critical acclaim.

Having resurrected Arrested Development, Netflix is slowly moving away from its DVD-rental, movie-streaming roots and positioning itself as a serious content producer.