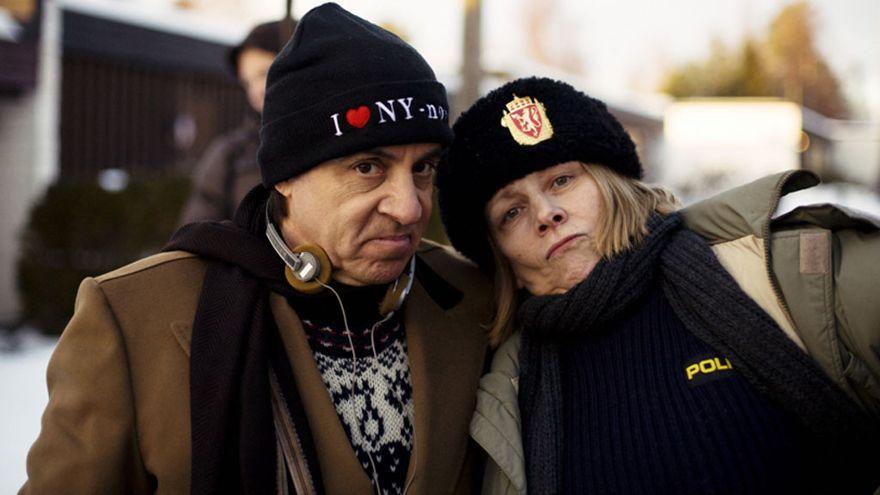 Commissioning original programming to reduce its reliance on partners and formally entering the production market, Netflix has finally released Lilyhammer, its first piece of original content available to US, Canadian and Latin American subscribers.

The show premiered in Norway on January 25 but launched today across the Americas, and will deliver 8 episodes, all of which will be immediately available via Netflix’s website.

On Sunday, the BBC announced that it had signed an agreement to bring Lilyhammer to televisions in the UK, with the drama due to head to BBC4 in the Spring. In a further boost for the US streaming service, the BBC has also picked up the rights to the second season, which is due to air next Winter.

“Lilyhammer mixes sharp wit and American big city ways with the beauty of the Norwegian mountains and folksy nature of a small town – a perfect combination for a razor-sharp drama about cultural mores,” said Richard Klein, controller of BBC4.

Lilyhammer is already drawing the highest ratings for a drama premiere in Norway; Ted Sarandos, Chief Content Officer for Netflix says that “the show is a national sensation, with 1.2 million of the nations 5 million people watching every week. It is the most watched TV show in Norwegian history.”

Netflix will hope that its subscribers warm to its new (and original) content; the BBC is already backing it, so it looks like it’s been a successful entry into the production market for the company.

Given it served 2 billion hours of TV shows and movies in the fourth quarter of 2011, and hosting 20 million members spread across 45 countries, the show has every chance of performing well across North and South America.