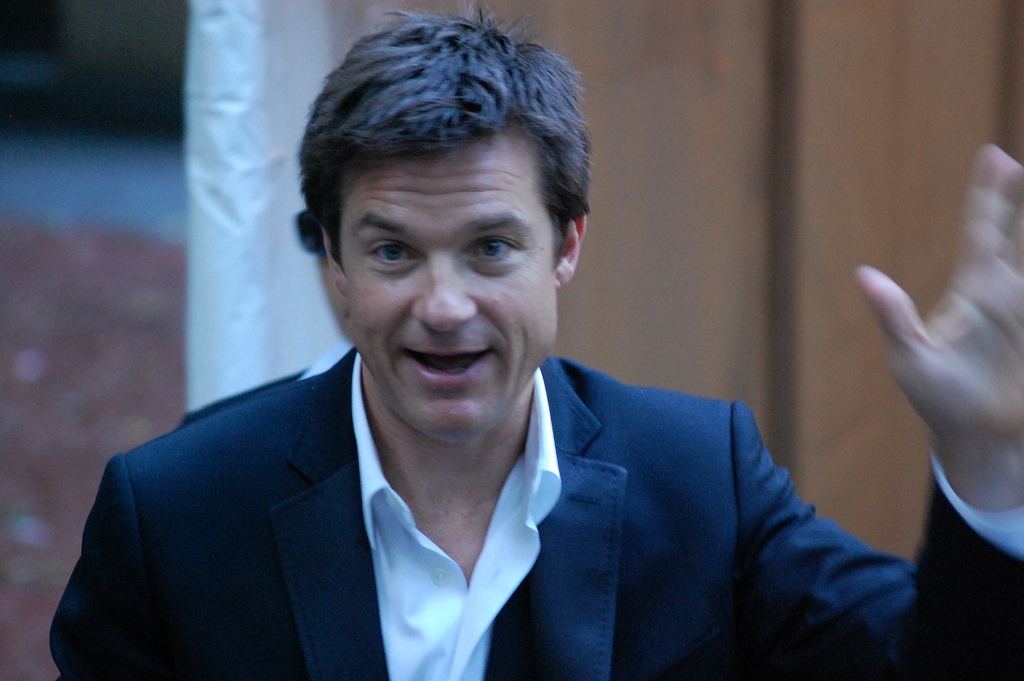 In a serious content play, Netflix has announced that it is bringing the wildly popular show Arrested Development back exclusively on its platform.

The exclusivity is the key here, as it shows that Netflix is serious about putting its distribution power into promoting original content, rather than just a catalogue of previously aired content and films.

Arrested Development is one of the finest American comedies in TV history and its return through Netflix is a perfect example of how we are working closely with studios and networks to provide consumers with entertainment they love.

Cancellation of the show, which first aired in 2003, caused an outcry and became a bit of a touchy subject for Fox.

Even after winning an Emmy award, the show aired its last episode on February 10th, 2006. The series has been a popular DVD purchase and streaming option since its cancellation.

It’s also a perfect example of how broad and successful our relationship has become with Fox as we work together with their film, television, international and digital divisions on several exciting initiatives.

It will be interesting to see if this announcement opens the floodgates on more exclusive content and streaming between Fox and Netflix. When it comes to distribution via streaming, Netflix is most certainly still in the driver’s seat.

I think this is a perfect moment to perform the chicken dance:

Ron Howard, who serves as both producer and narrator of the series said:

After a long hiatus, I’m dying to finally get back to the narrator’s microphone…’It’s Arrested…Development.’

Netflix is also streaming content from CBS, including the non-exclusive rights to show popular shows Medium and Flashpoint.

Read next: How To: Enable native 'Now Playing' iTunes Dock notifications on your Mac