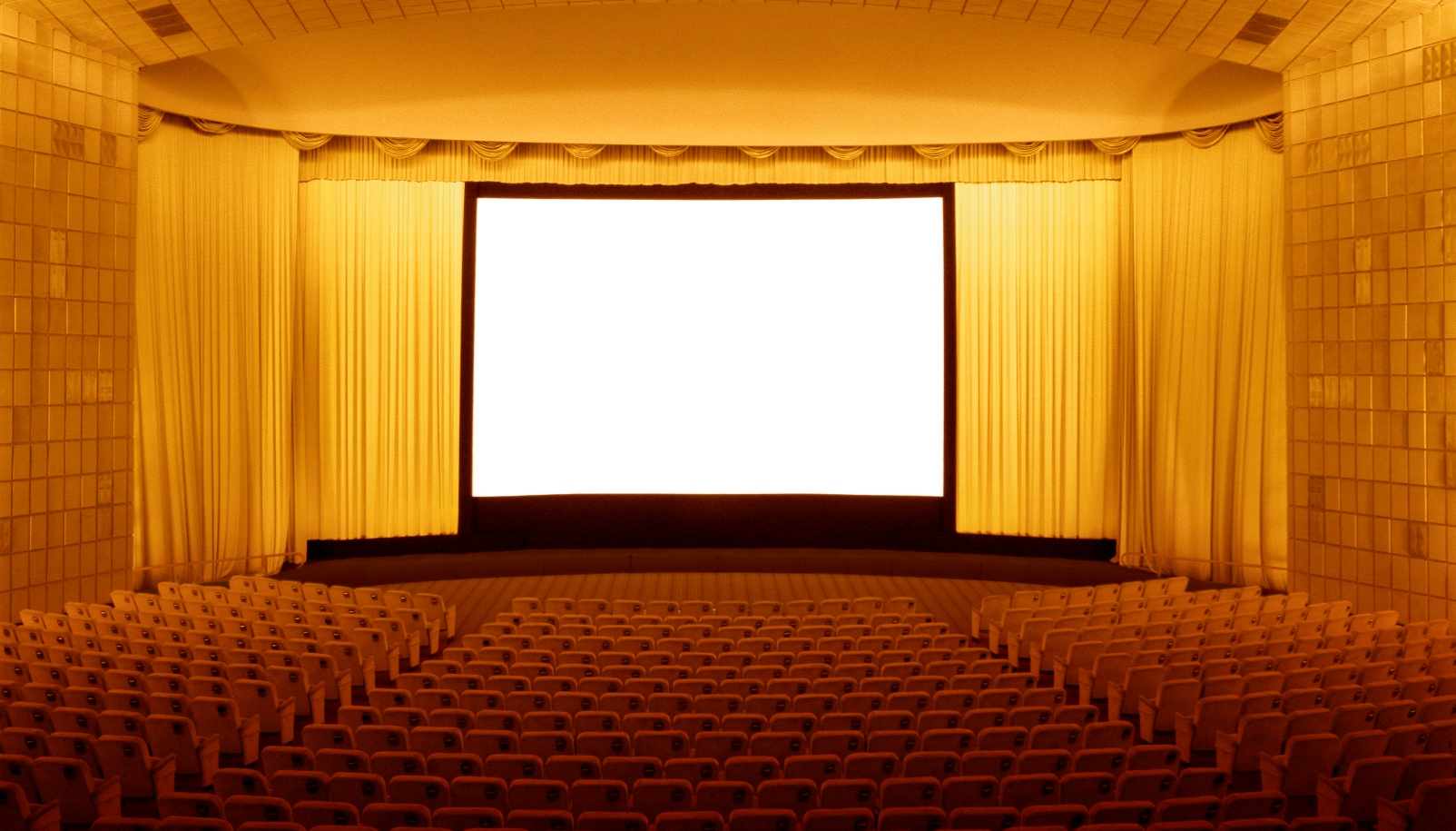 We kinda, sorta knew it was coming, but full launch details around Virgin Media’s answer to Sky Go weren’t exactly clear. Until today, that is.

Virgin TV Anywhere has been officially unveiled by the UK cable TV provider, billed as a cloud-based entertainment service for Virgin Media subscribers to watch TV and movies on computers, tablets and smartphones. And this clearly positions it alongside BSkyB’s online offering.

Sky launched its Sky Go service back in July 2011, after merging its existing Sky Player and Sky Mobile TV services. Initially it was only available on iOS in terms of mobile, though it finally hit Android earlier this year. It’s available on computers, mobile and games consoles, and it saw a record 700,000 viewers tune in for the recent Ryder Cup.

The Virgin TV Anywhere service includes a new iOS app (Android to follow next year), as well as a new browser-based portal for PC/Mac-users.


Virgin’s new TV service will be available to all subscribers anywhere in the UK, though you will need a TiVo box to use the mobile app.

In terms of what you can watch and when, you can stream live TV, with up to 45 channels to choose from at launch, depending on your TV package and method of access (mobile/desktop). It’s worth noting that some of the channels will only be available to watch on your computer, and not through the app….such as Sky Sports and Sky Movies.

Only 25 channels will be available to live-stream through both the mobile app and a desktop browser, including ESPN, British Eurosport and others. Interestingly, of the main UK terrestrial channels, only Channel 5 gets a look-in at all, with the BBC, ITV and Channel 4 not on board with live-streaming on TV Anywhere quite yet, probably due to rights-restrictions:

Virgin Media says that it will be adding further channels to the line-up in due course.

In terms of on-demand content, Virgin TV Anywhere will feature 4,000 hours of TV, including Sky On Demand, as well as catch-up TV services from BBC, ITV, 4oD and Demand 5. On-demand content will only be available online at launch, though it will be extended to mobile devices in 2013.

It’s worth mentioning other key features for TiVo users, who can use the mobile app to record and manage their favorite shows remotely. The mobile and tablet app, initially available for iPad, iPhone and iPod Touch, also lets users rate shows with TiVo’s Thumbs Up/Down feature, view their suggested shows, and it also acts as a touch/gesture-based remote control from within the home.

Similar to Sky Go, Virgin TV Anywhere will let you register up to two devices for the service, which can be changed on a monthly basis – so basically, you could register a computer and an iPhone, or an iPad and an iPhone…or any variation.

While Virgin TV Anywhere is clearly in direct competition with Sky Go, it’s worth noting one key distinction between the two services. While BSkyB’s offering does support streaming over 3G for mobile devices, Virgin’s will only officially support WiFi, though you can still use 3G for other features, such as managing your recordings.

“The world of digital entertainment is moving so fast, consumers are always looking for the next ‘big thing’ to take advantage of the features and connectivity built into today’s gadgets,” says Cindy Rose, executive director of digital entertainment at Virgin Media. “Virgin TV Anywhere builds upon our fantastic TV service, blending in the best of TiVo and our expertise in broadband and mobile, to bring customers a compelling entertainment experience to enjoy whenever they want, wherever they are – all at no extra cost.”

It’s worth noting that this coverage will, of course, include London Underground, which Virgin Media is currently serving with WiFi, though naturally Sky Go will equally work underground too on this WiFi network.

So, a good – and much-needed – move by Virgin Media for sure, and this will go some way towards making it a more compelling proposition over Sky. But there’s certainly work to be done in terms of making on-demand content available through mobile, enabling 3G streaming, opening it up to Android and expanding the number of channels available.

From what we hear, though, at least some of these will be coming in due course, so this will likely only improve as a service over time.

Read next: Microsoft considers a European accelerator as it expands its scope in Israel to take big data startups