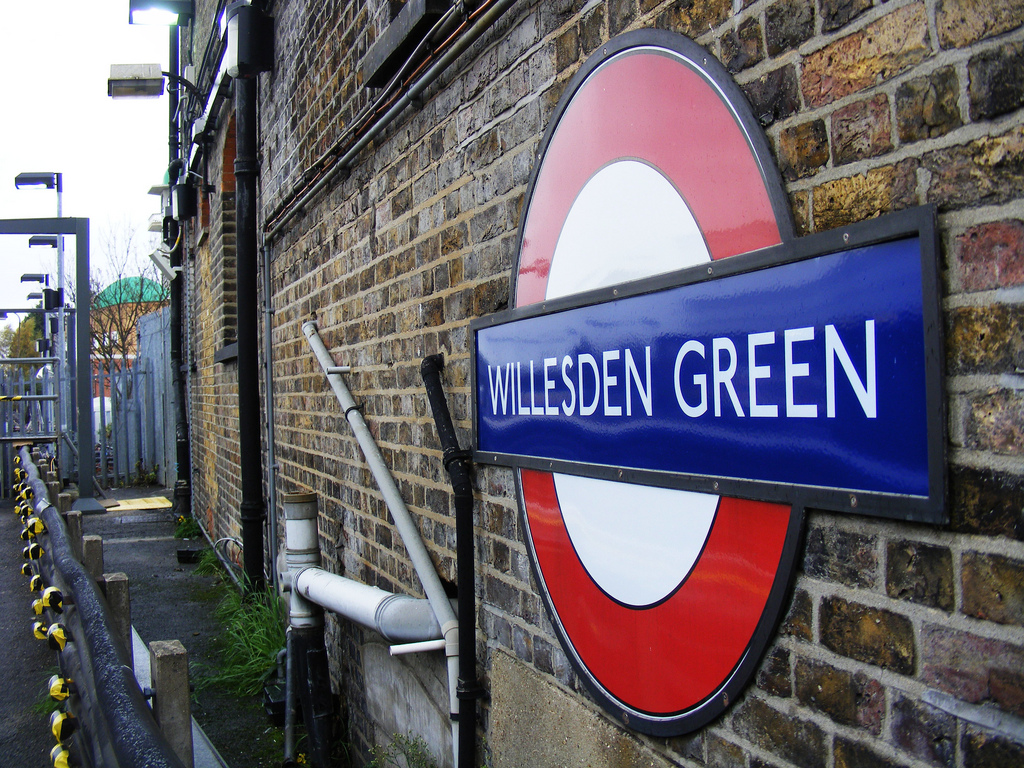 Originally rolled out to serve millions of passengers visiting London for the 2012 Olympics, Virgin Media has decided to extend free usage of its WiFi service on the Tube until the end of the year.

The Telegraph reports that the company will keep the service free while it negotiates with other ISPs and Internet services, possibly allowing rivals to offer free Tube WiFi access as part of their existing services and plans.

Currently, the service is available in 72 stations across the Tube network, with plans to extend it to around 120 in total. Since it was rolled out in July, it has already seen over 660,000 people register to use the network (443,000 during the Olympics alone) and October 12 saw more than 1.1 million ‘sessions’ in one day — its busiest ever.

Virgin Media is pextending fibre connectivity to each Underground station and London Underground has installed in-station equipment, including on-platform access points, to create a station-wide hotspot.

Users are able to get online from the ticket hall, on the escalators and on the platforms but WiFi will not work in London Underground tunnels.