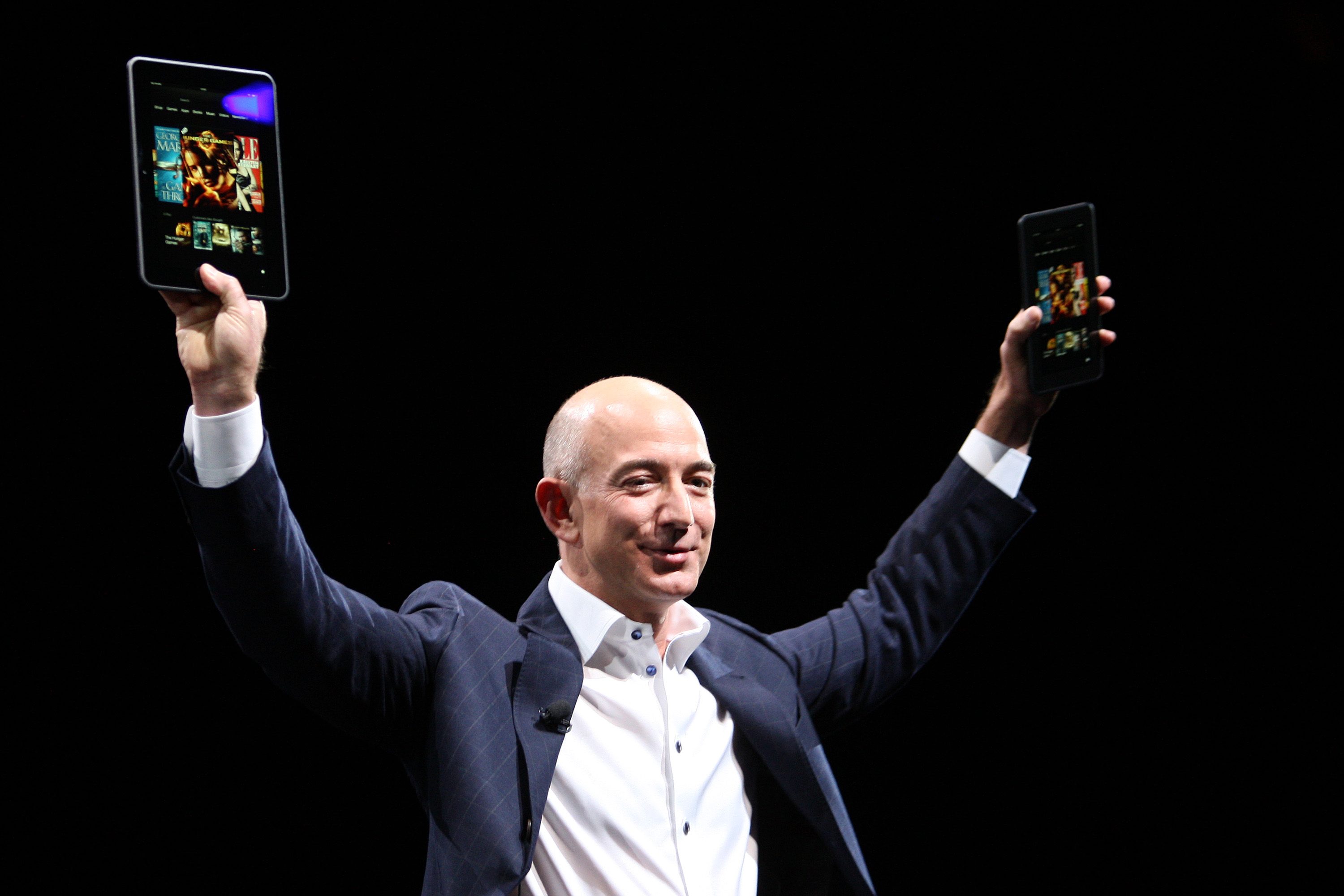 Amazon Studios has optioned the rights to a horror novel, the company announced today. The book in question is called ‘SEED,’ by author Ania Ahlborn. According to the company, it has added the project to its development slate, and will begin testing various big screen adaptations of ‘SEED.’

As you may know, Amazon Studios was launched in November 2010 as the online giant’s content development arm. While it has been working crowdsourcing original content, which resulted in 17 film projects so far, it is the first time it has optioned rights to a novel.

It is worth noting that ‘SEED’ is published by 47North – the science fiction, fantasy, and horror imprint of Amazon Publishing:

“Ania Ahlborn’s SEED has been a top seller for Amazon Publishing’s 47North so we already have a sense of the mainstream attraction of the story and are excited to keep the project in-house for movie development,” Amazon Studios’ director Roy Price says.

At the same time, the company is taking opportunities of existing synergies to diversify the scope of Amazon Studios, which has been quietly growing for the past few months.

As we reported last May, it unveiled a call for original comedy and children’s series projects, to be distributed via Amazon Instant Video. A few weeks ago, it also announced that it was working on a digital comic project called ‘Blackburn Burrow.’

It seems that genre movies are a sweet spot for Amazon Studios; before ‘SEED,’ it had already started to venture into horror content by enlisting ‘Hellraiser’s’ Clive Barker to rewrite ‘Zombies vs. Gladiators.’

Read next: Pocket.do: Control your Android phone's camera from a browser and locate it on a map if it's stolen