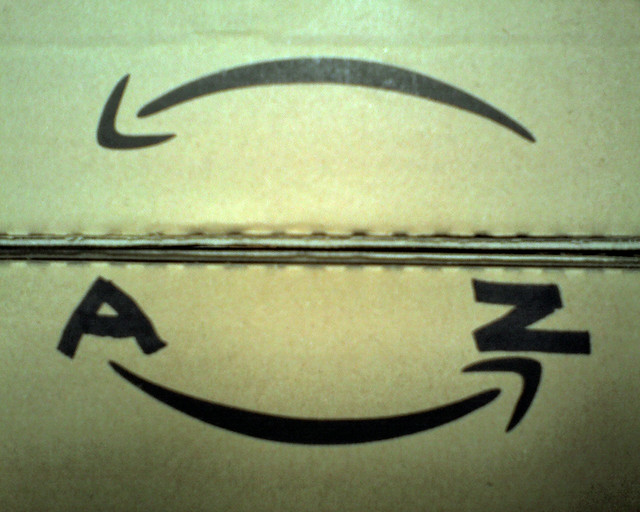 Amazon Studios is launching a call for original comedy and children’s series projects, Amazon announced today. Once selected, the best ones will be distributed through the company’s digital video streaming service, Amazon Instant Video.

Amazon Studios, launched in November 2010, is the proof that Amazon wants to take a new approach to content sourcing by finding interesting original ideas and developing them through this arm.

“Amazon Studios wants to discover great talent and produce programming that audiences will love,” said Roy Price, director of Amazon Studios. “In the course of developing movies, we’ve heard a lot of interest from content creators who want to develop original series in the comedy and children’s genres. We are excited to bring writers, animators and directors this new opportunity to develop original series.”

Writers and series creators can submit their ideas to Amazon Studios via a dedicated page, where they will find additional details about the whole selection and development process:

It is interesting to see that Amazon is committing to distribute the best series on its own Instant Video platform. In practice, it means that Amazon Studios is becoming an additional, crowdsourced content source for Amazon, while the company is increasingly venturing into original programming.