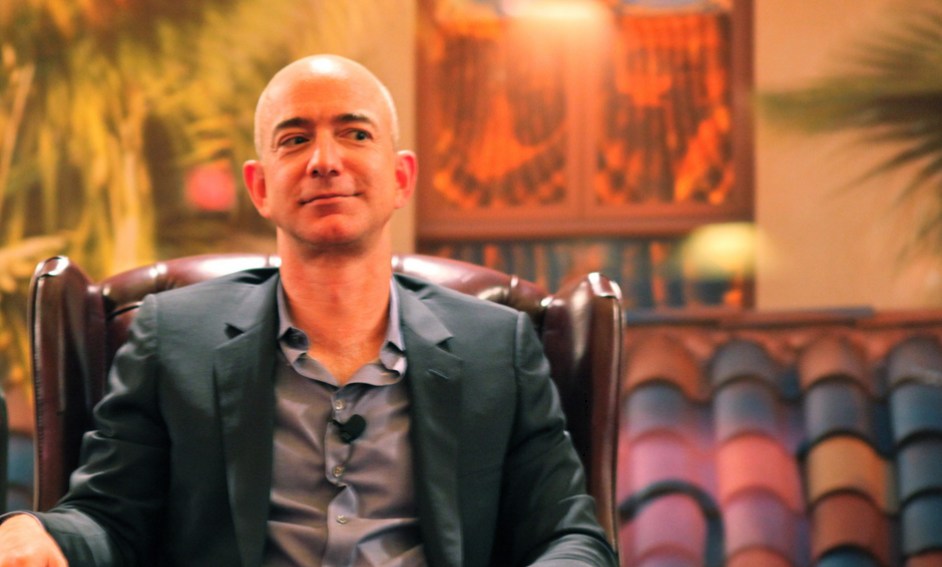 In its own headline, Amazon touted that some 16 of the top 100 bestselling book titles were Kindle exclusives. Let that underscore how important the Kindle business has become for Amazon. The North Americas were particularly strong in the quarter for the company: “North America segment sales, representing the Company’s U.S. and Canadian sites, were $7.43 billion, up 36% from first quarter 2011.

Still, the market reaction has been fast, and big, with the stock soaring over $18 per share in after hours trading. Those big revenue numbers seem to have hit the spot for many in the market.

In the quarter prior, Amazon fell short of what analysts had expected:

That Amazon was able to mount such a quick turnaround, and beat analysts, is perhaps a tribute to how uncertain the markets currently are. Some analysts, as it turns out, had a predicted a loss for the quarter.

Amazon’s full release is below:

“I’m excited to announce that we now have more than 130,000 new, in-copyright books that are exclusive to the Kindle Store – you won’t find them anywhere else. They include many of our top bestsellers – in fact, 16 of our top 100 bestselling titles are exclusive to our store”

Common shares outstanding plus shares underlying stock-based awards totaled 464 million on March 31, 2012, compared with 466 million a year ago. During the quarter, the Company repurchased 5.3 million shares, or $960 million, under its previously announced authorization to repurchase up to $2 billion of the Company’s common stock.

“I’m excited to announce that we now have more than 130,000 new, in-copyright books that are exclusive to the Kindle Store – you won’t find them anywhere else. They include many of our top bestsellers – in fact, 16 of our top 100 bestselling titles are exclusive to our store,” said Jeff Bezos, founder and CEO of Amazon.com. “If you’re an Amazon Prime member, you don’t even need to buy these titles – you can borrow them for free – with no due dates – from our revolutionary Kindle Owners’ Lending Library. The Kindle Owners’ Lending Library is heavily used by Kindle owners, and it has extremely unusual features that both authors and customers love. Every time you borrow a book, the author gets paid – and we have an inexhaustible supply of each title so you never have to wait in a queue for the book you want. Kindle is the bestselling e-reader in the world by far, and I assure you we’ll keep working hard so that the Kindle Store remains yet another reason to buy a Kindle!”