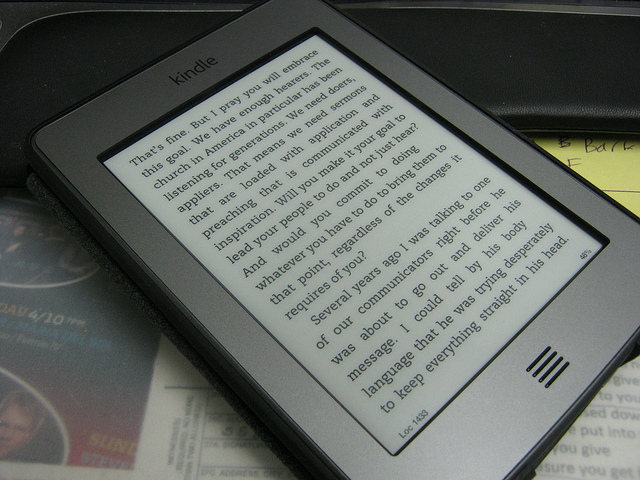 Amazon’s Kindle Touch 3G is now available for pre-order to customers in over 175 countries, ahead of its release on April 27th, the company announced. Until yesterday, the touch screen e-reader was only available in the US and in American English. 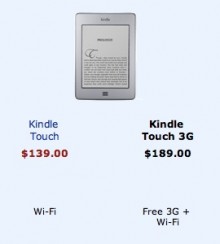 Despite its name, the Kindle Touch 3G also has built-in wi-fi. However, free and global 3G connectivity is its one of its main advantages when compared to the wi-fi only Kindle Touch.

While this release is good news for international customers, Amazon still hasn’t announced when it will launch the Kindle Fire outside of the US; at the moment, its popular tablet is not available globally.

It also remains to be seen when the Kindle Touch will gain a Japanese version; a few weeks ago, we reported rumors that the device would soon be localized for Japan.

As for Brazil, it will be interesting to see how many recent titles in Brazilian Portuguese will be available at the end of April. As we reported, Amazon has been negotiating the expansion of its digital library with Brazilian publishers for the past months.

Read next: GrowlVoice is a handy, full-featured Google Voice app for Mac