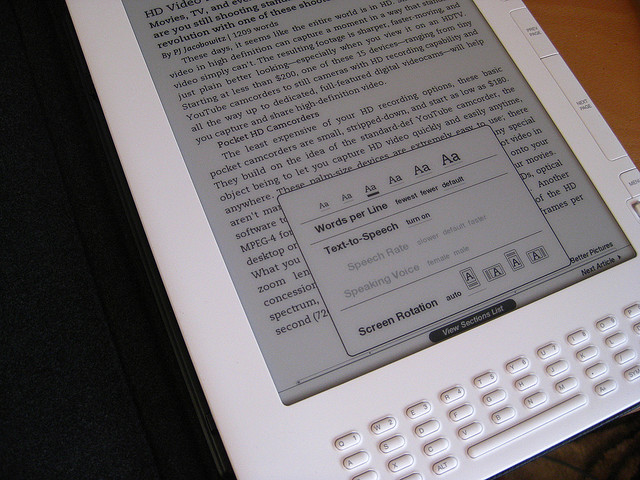 Amazon is planning to start sales operations in Brazil on September 1st this year, the financial newspaper Brasil Econômico claims on its website, based on an internal document to which it had access.

As you may know, Amazon doesn’t have local operations in Brazil yet. According to this report, its local launch would occur in two steps. During a first period, it would only sell small items, such as books, but also CDs, Kindles, DVDs, video games and software – with the goal to sell 1.1m products between September and December.

Depending on the results of this initial phase, Amazon is reportedly considering a full-blown launch that could take place in December. From that point, it would also sell the kind of bulky items that are available on Amazon.com, an anonymous Amazon executive told Brasil Econômico. Overall, Amazon’s target is to sell 4.8m items by 2013.

According to the article, the retailer is currently looking for a distribution center in São Paulo. The location would make sense; this is the state where most online retail websites host their logistics, due to the region’s importance for e-commerce.

While Amazon hasn’t confirmed the information, the rumors aren’t new; in May 2011, the news emerged that Amazon was in talks with local publishers to sell e-books in Brazil, raising speculations that it could not only announce a Brazilian Kindle, but also launch retail operations in the country. Since then, Amazon Web Services (AWS) has also started to operate Brazilian data centers, further fueling the rumors.