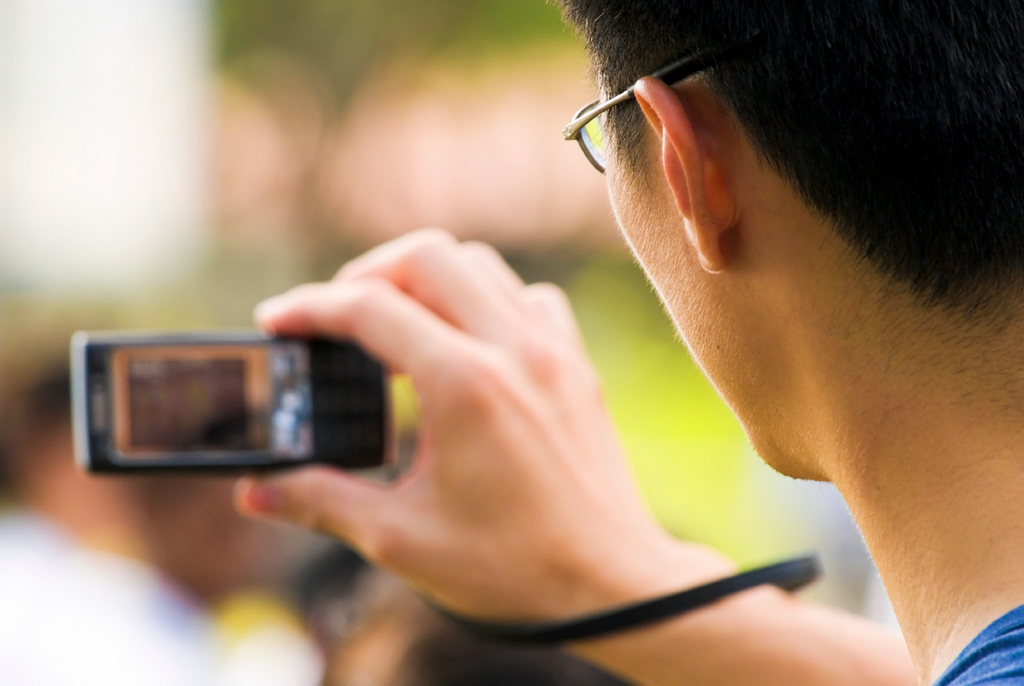 A video posted on YouTube recently depicting a Jordanian teacher scaring the living day out of a pupil while waving a threatening big stick caused an outcry that rippled through social media reaching HM Queen Rania via twitter. And then some.

The YouTube video was shortly removed, then resurfaced on Ikbis.com a Jordanian  video and image sharing platform.

Jordanian activists and reformists took to the wires, attaching hashtags to tweets and sharing videos through Facebook.

Her majesty had a change of luck, along with the Deputy Prime Minister and Minister of Education in the Hashemite Kingdom, who was able to identify the teacher from the video, personally investigating the matter while publicly apologizing to the 6 year old pupil and his family as reported by Ammanet earlier today.

This incident not being the first, is almost identical to that of the two Syrian teachers exposed by a video shot using a video phone leading to the investigation and ultimately firing the two teachers involved in the abuse.

With camera enabled mobile devices on the rise allowing Arabs to share virtually anything they like on platforms such as YouTube, Ikbis, and Facebook, it looks like the people of the Middle East plan on taking reform into their own hands. In any means necessary.

You can checkout the Ikbis video below.