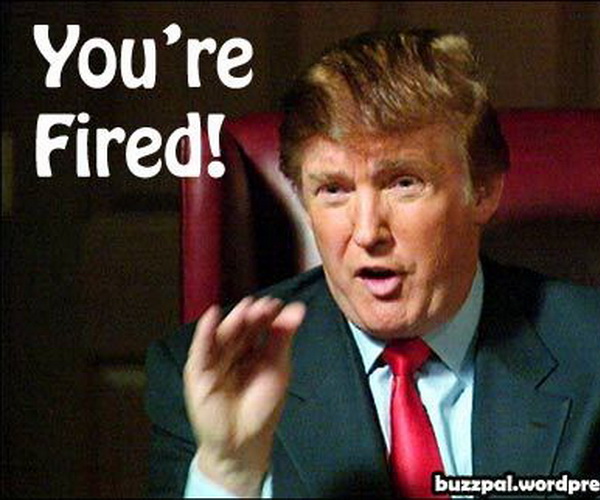 Syrian Prime Minister Naji Atri has issued the severance of service of two teachers severely punishing elementary students in a school in the Syrian Province of Aleppo that was caught on a phone camera and uploaded to Youtube.

Reported today by Syria News, the video began to create some buzz after a Facebook group was created condemning the act and calling on authorities to take action against the two teachers who were unidentified at the time.

Prior to this decision the Syrian Minister of Education had punished the teachers by  transferring them to administrative positions in remote facilities ‘not in direct contact with students’.

What’s really interesting about this incident is the fact a governmental official as high as the Prime Minister allow evidence taken from banned online services in official investigations.

Worthy of noting that both Facebook and YouTube are currently banned in Syria. Common Syrian government, don’t you think it’s time to end the ban already?