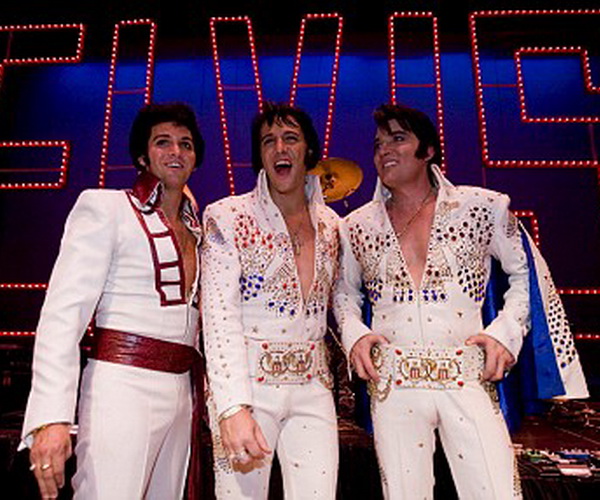 With a colorful interface the Dubai based startup boasts the same old story it’s predecessors have from day one: Impressive deals at amazingly low prices for groups of buyers, but nothing to set them apart from the Crowd. It’s the Falafel startup scene all over again.

What’s the Falafel Startup Scene you might ask? To those exposed to western culture it’s also known as Me-Too Startups or Copycat Franchises. Once upon a time in Baghdad (my hometown) the government imported about 7 million Egyptian workers for our country’s fledgling economy, the majority of were hard labor workers. But some came with a skill or two up their sleeves.

One result of that was Falafel Kiosks started popping up in every alley in Baghdad, and the scary thing about them was the fact they all made money, simply because we all bought Falafel.

The equation was simple: If you sell something at a cheap enough price, people will find it hard to resist the buy. It didn’t matter how many Falafel shops existed in Baghdad, we would always buy from the nearest shop, which was usually less than 5min away. Another interesting thing was almost all of these shops were run by Egyptians who had the secret recipe to success: Cheap prices.

What does this have to do with MENA Groupon sites you may ask? Well they’ve sadly turned into online Falafel startups.

The Groupon model was first introduced to the region via GoNabIt.com back in May by Dan Stuart former Chief Opportunity Officer at Bayt.com, with a majority share owned by Bayt. It was closely followed by Cobone.com from Jabbar Internet Group both starting with UAE as their launching pad.

Now I’m getting press releases from 2 other services Wanamax.com & CityLoots.com with a 5th email/SMS based service all serving Dubai with plans to branch out to engulf the entire region. It doesn’t take a Nostradamus to guess that a couple more are probably being built as we speak in Egypt and Saudi too.

Does it present a viable business model? Of course, but with all the opportunities to capitalize on in the region it’s a bit disappointing to see so many human hours being poured into these businesses, which present nothing other than a different name/logo for the exact same service, and head-butt their way into a rapidly congesting market.

GoNabIt has recently opened shop in Beirut delivering deals to Beirutians, with a soon to be launched Amman, Jordan outlet serving buyers in 3 countries in a race to claim the most buyers that appears to be more about who can go lower on what.

Real competitive advantage presents itself in this market in how low a discount can go on items people can use, optimally in groups.

It first showed with Cobone.com’s recent couple of deals in Dubai with 2399 and 1588 coupons sold for pizza and a night at the movies. So if sheer numbers are any indication of popularity, Cobone.com Dubai sold in two deals more than the entire number of coupons sold on all deals provided by GoNabIt.com Dubai to date, the earlier player on the MENA Groupon scene.

The only real difference between Falafel Startups and Groupon clones is the acquisition factor, which has recently made startups adopting this business model an attractive acquisition for companies like Groupon.com in emerging markets.

We wish all these startups the best of luck, but hope to see more innovation than imitation in a region where potential is probably the region’s only abundant resource other than oil. And with that note, I leave you with this Hugo Boss commercial.

Read next: Recognizing innovation before it hits you in the face