A Chinese report yesterday said that Groupon has been in discussions with five Groupon clones in Mainland China.

The companies mentioned were Meituan, FTuan, Lashou, Aibang and QQTuan. According to Mobinode, the CEO of one of FTuan said that though the companies are under an NDA, he could confirm that Groupon has not as yet “signed any deal” with any of the companies.

Mobinode also quotes “an insider” that reportedly said that:

“Groupon’s visit to China this time had two purposes, firstly to understand the local market and local regulation; secondly to look for the right local partner. He said, likely Groupon will follow the same strategy when it entered Japanese market, i.e. acquiring one local clone.”

Our guess? We bet that Groupon would have to pay a pretty hefty premium to buy any of these services, and frankly, the cost of doing this kind of business isn’t all that high, and, as Groupon has clearly shown, the upside is enormous, especially in such a large market like China (where getting a discount/bargain is almost an art form). Just how big of a market could this turn out to be in China? Well, a few weeks ago, the news circulated about one particular deal that Alibaba’s Taobao did (Taobao is basically the eBay of China).

The deal resulted in 200 Smart cars sold (buyer saved over US$6,000) – in 3.5 hours. Yes, hours, not the 3 weeks that the Mercedes Benz (which makes the Smart car) hoped to sell out the 200 cars when it launched the promotion on September 6th. In comparison, Mercedes Benz says that on average it sells one Smart car per day in China.

Like we said, if Groupon plans to buy one or more of these clones, it should expect to pay a strong premium – and it should get a move on before it is completely knocked out of the market altogether. 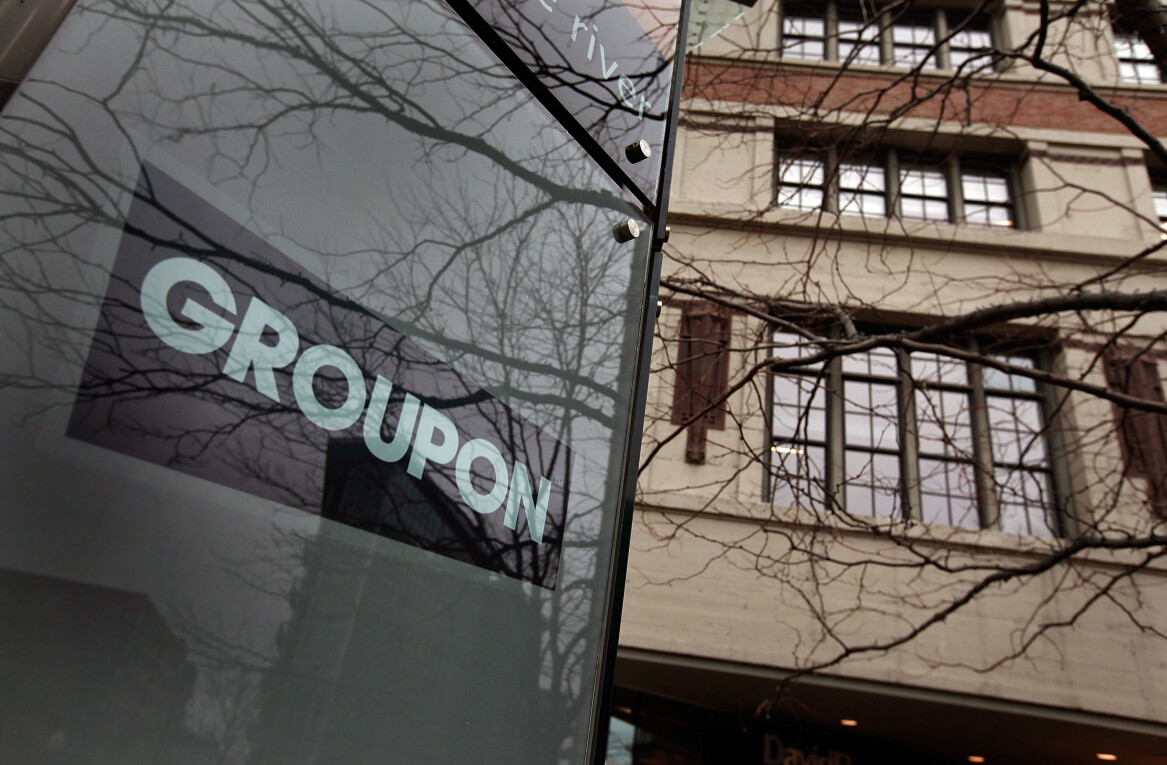