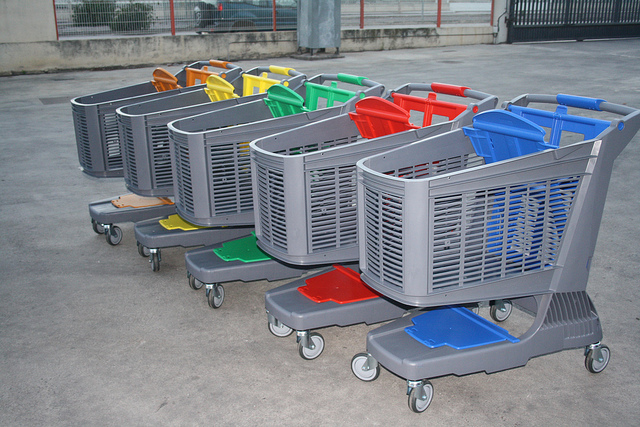 However, this projection could vary due to unforeseen circumstances; this is what happened this year, which slightly underperformed expectations due to a prolonged postal strike. It particularly impact online sales on Children’s Day (Dia das Crianças) – which, is normally an important date for shopping in Brazil, alongside Mother’s Day, Father’s Day, Lovers’ Day and the month of December.

As a result, sales on Children’s Day only increased 16% compared to 2010, instead of the 20% analysts expected, e-bit says. This means that 2011 may not close with the 26% year-on-year increase e-bit had initially predicted.

Still, it is too early to conclude in 2011’s performance, as the holiday season isn’t over. As in many countries, weeks leading to Christmas are of crucial importance for commerce in Brazil. According to e-bit, Christmas-related sales represent 16% of annual e-commerce sales, and should generate a revenue of R$2.6 billion this year – US$1.4 billion.

New shopping highlights have also emerged, such as an imported ‘Black Friday’. The initiative is purely commercial – there’s no Thanksgiving in Brazil! – but despite its artificiality, it performed quite well. According to e-bit, e-commerce sales were 88% higher on that day than on the same date in 2010. A ‘Boxing Day‘ sale is also in the works.

Behind this growth, the emerging middle class

So where does this growth come from? As we previously reported, it is fueled by the fact that millions of Brazilians recently left poverty and joined the middle class. They have been acquiring computers and mobile phones en masse, gaining access to the Internet and are now using it to purchase more goods.

According to e-bit executive Cris Rother, 9 million out of the 32 million Brazilians who made online purchases this year were doing so for the first time. Among the new customers who made purchases during the first half of 2011, 70% belonged to the new middle class (also known as C class in Brazil), she added. This means the average user’s profile is changing; for instance, the average customer basket value decreased.

While 32 million consumers is a large enough number to interest any investor, what’s even more interesting is that there is still room for considerable growth over the next few years (there are approximately 195 million Brazilians). In this context, the Brazilian e-commerce market is increasingly attracting attention from foreign VC firms, from Rocket Internet which recently opened offices in Sao Paulo to aggressively attack the e-commerce segment, to Accel Partners which recently invested in one of the “Brazilian Etsys” Elo7 and in the shoe subscription service Shoes4You.

From the daily deals website Peixe Urbano and eBay’s partner MercadoLibre to the shopping comparison platform Buscapé (to which group e-bit belongs,) Latin American champions have been performing very well. However, they are also aware that foreign giants may soon enter the space – from Google, which recently launched Google Shopping in the country and may now face an anti-trust investigation, to Amazon, which is rumored to be eyeing the local retail market.

As for trends, social e-commerce could be particularly interesting to watch, in a country where social networking is stronger than in many other places, with m-commerce another trend to keep an eye on. One thing is for sure: 2012 will be even bigger than 2011 for e-commerce in Brazil.