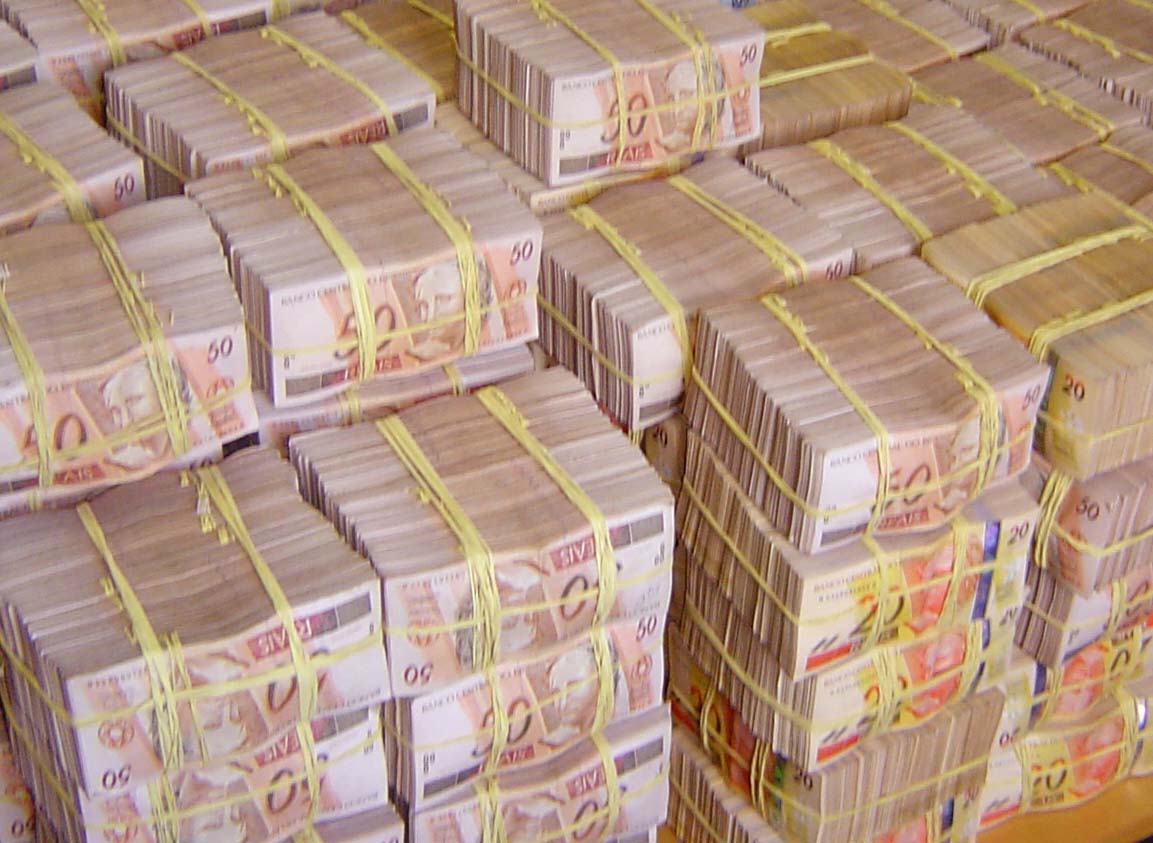 What would you say if a competition picked four winners instead of one? This is what BuscaPé just did, meaning that the group will invest over R$1 million in four Brazilian projects. But what is BuscaPé’s Challenge and who are the winners?

Created in 1999, BuscaPé is a Brazilian shopping comparison website that we recently listed as one of the Ten Latin American Startups You Should Watch Out For. It’s indeed one of the most interesting success stories among Brazilian startups. One could even argue that it isn’t a startup anymore since its acquisition by South African group Naspers in 2009 for US$342 million. However, it does keep the startup spirit alive, by acquiring promising startups such as SaveMe and Navegg and by stimulating entrepreneurship in Brazil.

BuscaPé’s Challenge; Your Idea is Worth One Million

‘Sua Idéia Vale 1 Milhão‘, which roughly translates as ‘Your Idea is Worth One Million’, is the name of the competition BuscaPé launched at the beginning of the year. Applications were open to Brazilian projects in the Social e-Commerce and/or Mobile Commerce areas. It’s fair to say the call for applications was a huge success: 800 business plans were sent, both from existing and future companies. Out of these plans, nine were shortlisted in July, though no names were announced at the time for confidentiality reasons.

BuscaPé finally announced today the four winners of its Challenge:

Although each idea is supposed to be worth R$1 million (US$638,000), BuscaPé made it clear that the winning projects will ‘only’ receive US$191,500 each. This is the amount it will pay in exchange for a 30% share of each project. Indeed, Your Idea Is Worth 1 Million isn’t a business plan competition; all four companies will have BuscaPé as their key partner and become part of the group’s ecosystem. They’ll get access to the group’s resources and talent, from engineers and programmers to lawyers. BuscaPé wants to make sure these ideas succeed: after all, they’re worth 4 millions!

BuscaPé already declared that it plans to repeat the competition, hopefully every year. Would you apply?

Read next: What Airbnb has taught us about the dangers of expectations