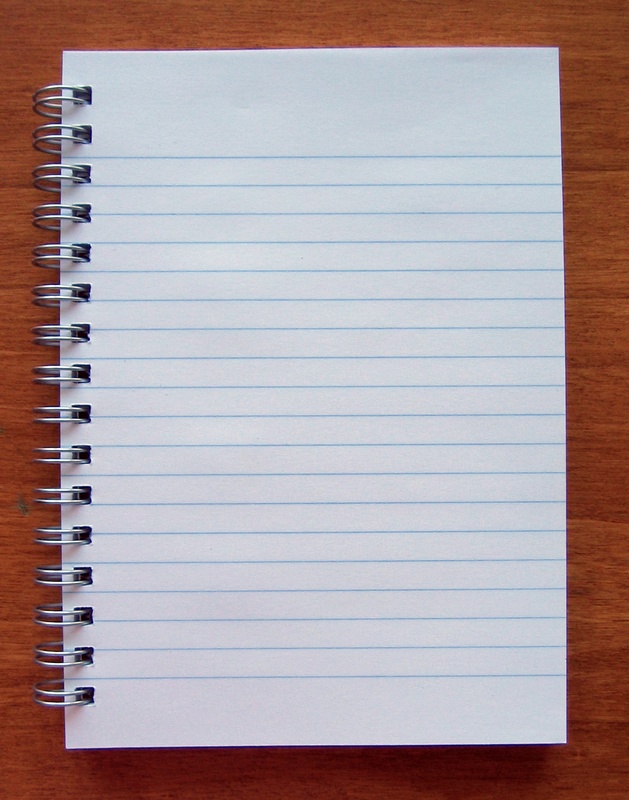 Evernote is launching operations in Brazil, the company announced today. If you’ve read our piece about ‘The Future of Evernote’ a couple months ago, this won’t come as a surprise; at the time, the company already had plans to open up offices in Singapore, Switzerland and South America.

As you may know, Evernote is one of the most popular note taking apps, which lets you sync your docs over multiple devices and platforms. It acquired a whopping 15 million users in 3 years, and it doesn’t stop here, as an additional million users start using Evernote each month.

The company doesn’t make mystery of its international plans. Evernote’s service is already available in over a dozen languages, including Spanish and Brazilian Portuguese.

Indeed, the company is growing fast in the region, and hopes to fuel this growth even more thanks to the operations it is launching in Brazil. According Luis Samra, who just joined its Evernote as General Manager for Latin America, Evernote “has aggressive plans for the Latin American market, mainly for Brazil.”

So why is Evernote particularly attracted to Brazil? According to Samra, the local market is gaining momentum. Besides, Evernote knows that Brazil is responsible for a fair share of its growth in the region: 43% of new registrations in Latin America come from Brazil.

Another asset of Brazil in the eyes of Evernote is “the passion Brazilians have for adopting new technologies,” Samra said. As we recently reported, Brazil has more mobile phones than inhabitants, and the smartphone market is growing fast (see our post ‘Smartphone usage in Brazil: why you’ll be surprised.’)

As we mentioned, Luis Samra will be in charge of managing Evernote’s operations in Brazil and supervising the company’s expansion in Latin America. A Honduran native apparently based in San Francisco, Samra boasts 20 years of experience in helping startups to launch products and services in Latin America and Brazil. As the former co-founder of the B2B mobile company Tiaxa, mobile is also one of his areas of expertise, and a particularly relevant one to work at Evernote (see our post mentioning Tiaxa.)

Luis Samra is only one of several people Evernote plans to hire over the next quarter – back in August, we had already reported the company’s plans to quadruple its workforce over the next 24 months. In this context, it’s interesting to note that it took the opportunity of today’s announcement to remind Brazilian candidates to check the job openings on Evernote’s site.

Evernote also encourages anyone interested in joining its staff to get to know the company in Sao Paulo at the end of the month during the Red Innova conference, where Evernote’s VP of International Operations Dmitry Stavisky will be a speaker (see our post ‘Red Innova’s Latin American Startup Competition is open to applications.‘)

What do you think of Evernote’s move?

Liked this post? You may also want to read:

Read next: iOS 5 now 7th biggest Twitter photo client and 39% of all posted are on iPhone