Evernote, the company behind the popular note-taking application of the same name, is to announce today its first major expansion with the opening of a new Austin office which will see at least twelve employees join the company by the end of the year, The Statesman reports.

The company currently stands at just under one hundred employees, but the company intends to more than quadruple its workforce over the next 24 months, adding 500 more employees to its books with around half of them working out of the company’s new Austin offices.

“We’ve been really expanding like crazy at Evernote, adding four or five people a week for the last couple of months.

Evernote recently announced the acquisition of Skitch, a photo editing and sharing application for Mac users, helping the company add more functions to its note-taking offering. The Skitch team will form a small part of what will likely include a high number of software and mobile developer hires in the coming months, with Evernote intending to create new products that will compliment its existing service.

The company’s freemium model has helped draw in 11 million users, ensuring the company has been profitable for more than two and a half years, helping the company to bring in over $70 million in funding. The company has said that the conversion of users switching from free to paid accounts has been “consistent”, adding 40,000 users a day. 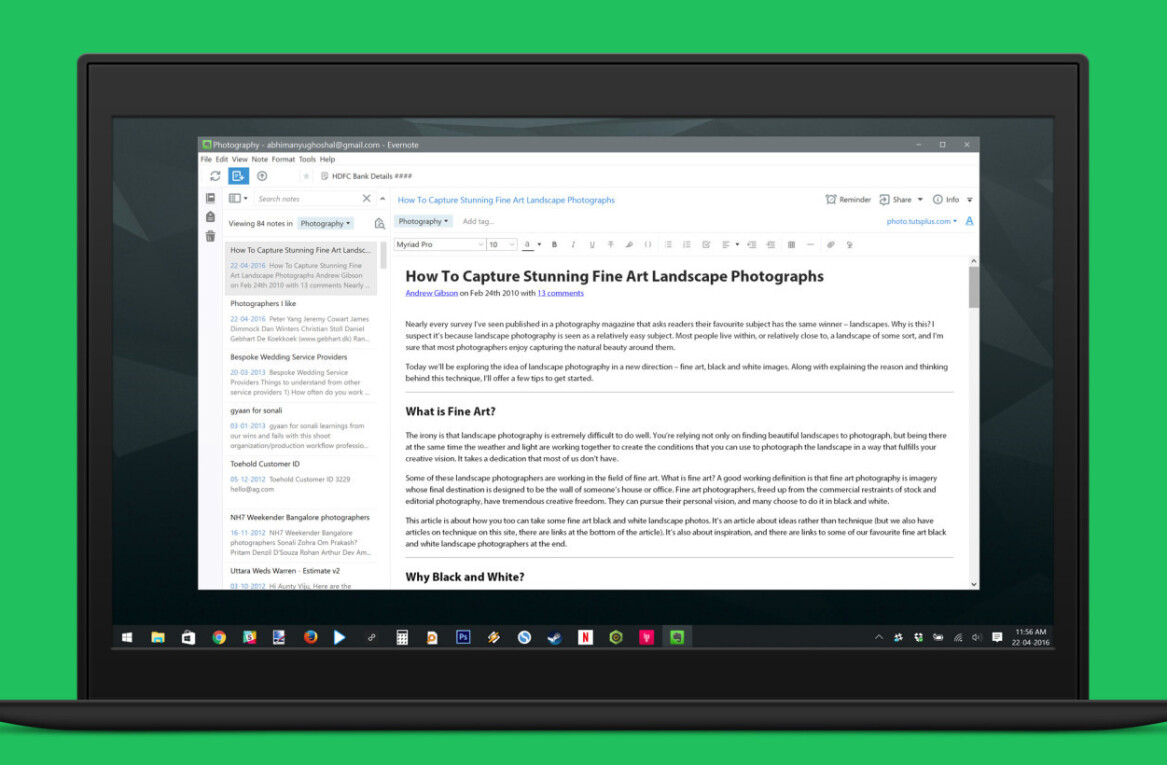 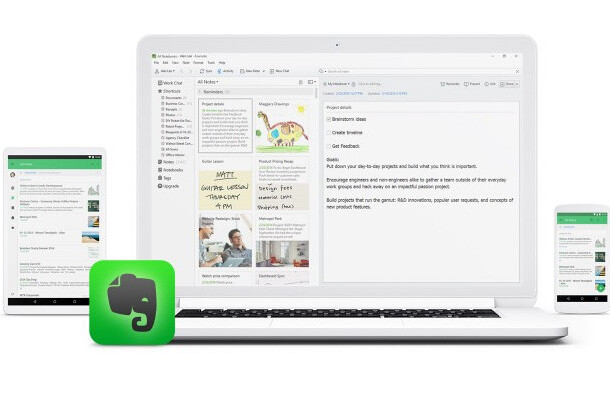