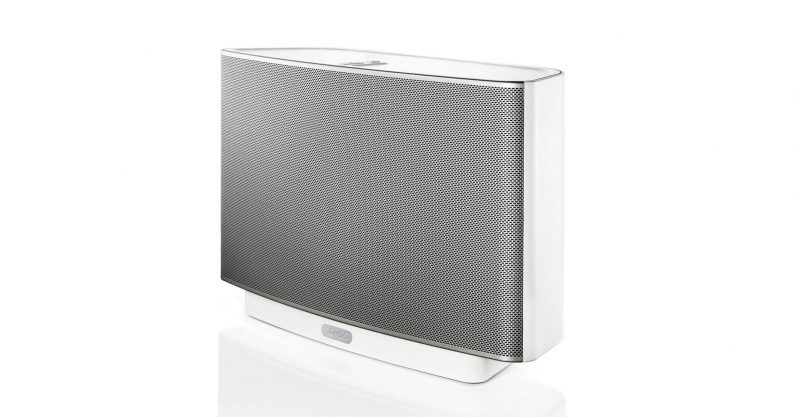 Compared to most hardware companies, Sonos has done an admirable job of keeping its speakers up to date, regularly shipping updates to its various products. But there’s only so long the company can keep it up. This week Sonos revealed it would stop updating some of its oldest products in a few months:

Most of these units are currently part of Sonos’ trade-up program, which offers up to 30 percent off of newer Sonos products, such as the Sonos Move or second-generation Play:5.

It’s worth noting that just because Sonos will stop updating its older devices doesn’t mean they’ll stop working;  the company expects them to do so for some time afterward. However, it will no longer guarantee the speakers will work with every streaming service as new features may require more processing power than the speakers are able to deliver. The company says it’s “come to a point where some of the oldest products have been stretched to their technical limits in terms of memory and processing power.”

Sonos estimates that 92 percent of the products it’s shipped are still in use, which is a remarkable number in this iterative tech world, but there’s only so much you can push new software on old hardware. If you’re interested in trading up your old speakers once they kick the bucket, you can read more about Sonos’ trade-up program (and its controversial ‘recycle mode‘) here.

Read next: Jeff Bezos’ WhatsApp hack is a stark reminder of how anyone can be hacked (Updated)