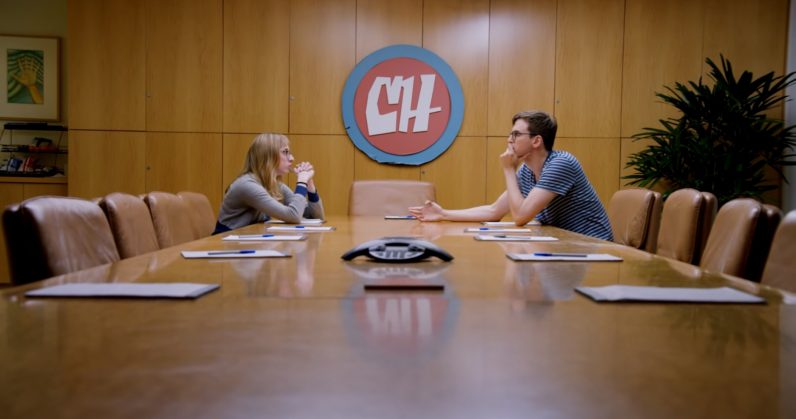 CollegeHumor Media, a comedy outfit with multiple web series and a YouTube channel with more than 13 million subscribers, is all but dead. It’s being sold off by media holding company IAC to Sam Reich, Chief Commercial Officer at CollegeHumor. The terms of the deal were not disclosed.

The firm is laying off more than a hundred employees, and according to Bloomberg, only some five to 10 of them remain. Reich, who has been with CollegeHumor since 2006, plans to continue working on CollegeHumor content as well as numerous other other comedy ventures and shows launched by the company in recent years, like Dropout, Drawfee, and Dorkly.

That’s the end of an era for one of the old-school powerhouses of viral content on the internet. Since it arrived on YouTube more than 13 years ago, CollegeHumor has racked up over seven billion views on its original videos. It also launched the aforementioned Dropout, a subscription service serving up comedy content sans ads, back in September 2018.

Incidentally, it even produced a sketch about the company closing down, back in August last year:

I fondly remember enjoying several CollegeHumor clips over the years, including its takes on tech (remember the ‘If Google was a Guy‘ series?). Although I’ve found the quality of its more recent work to be inconsistent (and more often missing the mark), I’m still sad to see things go this way. Hopefully Reich & Co. (or what’s left of it) can turn things around in the near future. Or maybe even take a leaf out of the ol’ CollegeHumor book.