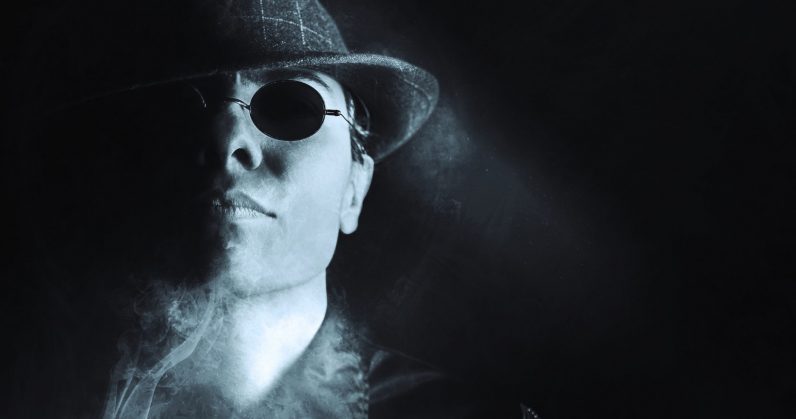 To say Amazon has a bit of a counterfeit program is putting it mildly. The world’s largest ecommerce platform has, for years, struggled with a reputation of general apathy in regard to policing its third-party marketplace. Sellers, for years, peddled knock-off AirPods, Birkenstock shoes, and even cosmetics.

Project Zero, Amazon says, is meant to change all that. At its heart, the program is one that puts unparalleled power into the hands of major brands.

Rather than waiting on Amazon, brands like Nike and GoPro can now remove counterfeit listings on their own. Which, as you may have guessed, brings with it an entirely new set of problems. Allowing brands to determine what constitutes patent or copyright infringement is a slippery slope, to say the least, one that could put legitimate sellers at odds with brands hawking a similar product, and the marketplace they rely on to pay the rent each month.

Amazon will, of course, have some input here. It’s safe to assume there will be a process for determining what constitutes legitimate intellectual property theft, and that the company does have some system in place for dealing with corporate trolls.

If that eases your mind, it shouldn’t. Amazon has, for years now, embarked on its own cat-and-mouse game with sellers on the platform, copycatting best-selling products, changing them ever-so-slightly and slapping an Amazon Basics logo on them to sell at prices that undercut the original products.

This isn’t the company you’d want to hand the gavel to when looking for an objective third-party who can make these sorts of judgement calls.

If this weren’t bad enough, Amazon has seemingly set up its own digital protection racket. Part of Project Zero is a feature that allows “product serialization” — adding unique identifiers to products that Amazon can scan to ensure that it’s the real deal, not a fake. Unfortunately, this feature will cost brands between $0.01 and $0.05 per item, depending on sales volume.

For Amazon, Project Zero thus far seems like a thinly-veiled attempt to skirt responsibility for its own counterfeit problems, effectively passing the onus of policing the platform on to brands — or charging them for the privilege of having Amazon do what it should be doing anyway.

But it’s not all bad news. If there’s a silver lining in the Project Zero news, it’s this: Amazon’s machine learning efforts are making strides. Company representatives said that Amazon’s tools are now stopping “100 times more” counterfeit products as its previous system.

Maybe Amazon should leave this one to the machines.

Read next: USB4 promises faster speeds and less confusing names for your cables