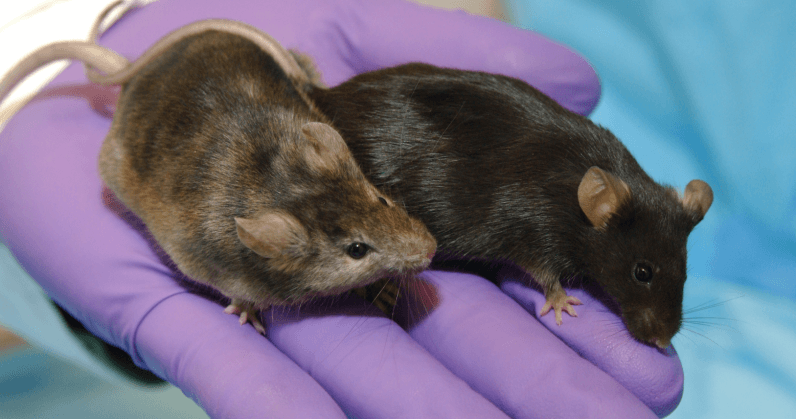 A promising new cancer vaccine has shown the ability to ward off, and stop the return, of aggressive cancer cells.

By adding a molecule called Diprovocim to a vaccine, researchers report being able to draw cancer-fighting cells to tumor sites in mice. It works in conjunction with other cancer-treatment therapies to stop some aggressive, and often deadly, forms of cancer, like melanoma.

“This co-therapy produced a complete response — a curative response — in the treatment of melanoma,” said the study’s co-author, Professor Dr. Dale Boger of Scripps Research.

The vaccine also prompts the immune system to produce the same targeted response should the cells ever return , according to Boger and Nobel laureate Bruce Beutler, of University of Texas Southern. “Just as a vaccine can train the body to fight off external pathogens, this vaccine trains the immune system to go after a tumor,” Professor Boger writes.

When researchers attempted to re-introduce the tumor in mice, “it wouldn’t take,” says Professor Boger. “The animal is already vaccinated against it.”

It’s still early days, but the next steps, according to Boger and Beutler, is to do further pre-clinical testing with the vaccine and study its effectiveness when paired with other cancer therapies.