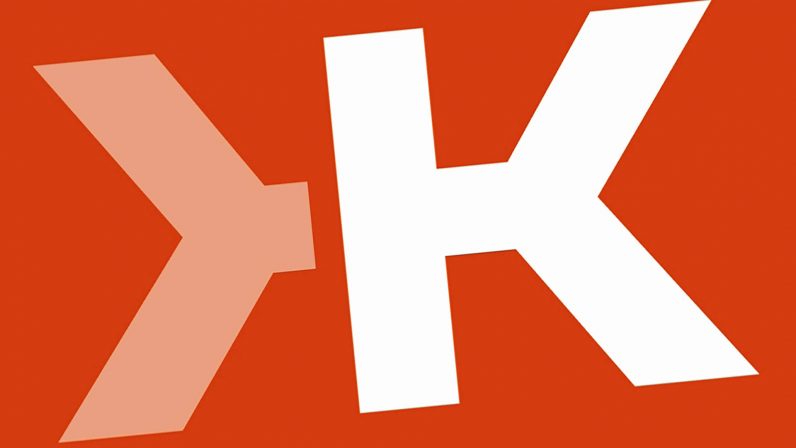 Klout is dead. On May 25, the plug will finally be pulled on social media’s reputation watchdog.

No more will it rank “social media gurus,” “influencers,” and other assorted nebulous gobshites by a criteria that was arbitrary and didn’t make sense. Klout scores, once carefully cultivated like an opium crop, will wilt away into dust.

At this tragic time, allow me to offer you the saddest song from Michelle Branch’s back catalog.

But perhaps I’m getting ahead of myself. I’m going to assume that there are some people reading this post that have never encountered Klout. I’d wager that those people have friends, never attend webinars, and think that “social media” isn’t a career path, but rather something you do with friends and family.

For those fortunate folks, allow me to bring you up to speed.

In a nutshell, Klout essentially ranked people by how influential they were on social media. It was a bit like Hot or Not, but for nerdy people with smartphones. And it was based on questionable math. How questionable? At one point, US President Barack Obama was deemed less influential than tainted tech blogger Robert Scoble. To add insult to injury, Klout also deemed the former POTUS as less influential than saccharine Canadian twerp Justin Bieber.

For a while, people genuinely took it seriously. One former New Yorker writer, Nicholas Thompson, even saw Klout scores cited in a job application. When the site adjusted its ranking algorithm, some users saw their scores drop, causing mass panic.

“My score went from 73 down to 53. 20 point drop. I’ve been working for months to increase my Klout score. Please fix this,” wrote one apoplectic user in the comments section of the blog post announcing the change.

According to Alexia Tsotsis of TechCrunch, there was even an #OccupyKlout movement, which was equally as successful as Occupy Wall Street, insofar as it accomplished nothing — although presumably had fewer people yelling incoherently in a park.

And now, Klout is in its latter days. Those cultivated scores now count for naught. And maybe that’s for the best.

The site epitomized everything wrong with the “social media guru” industry. At its core was an algorithm that was fundamentally unable to measure the nuanced and often ephemeral nature of influence. For its entire existence, Klout was a product that didn’t actually do what it promised.

Can you think of any greater parallel for the seedier parts of the social media industry?

Klout was just one bad actor. I mean, seriously. Do you think *that guy* with 300,000 followers, but following 330,000 people knows anything about authenticity or building an audience? Do you think that thundering ballbag with 30 fucking hashtags in his Twitter bio knows anything about the inner workings of Facebook — a company more secretive than North Korea, and similarly lead by a megalomanical dictator?

Although, to be fair, there’s a major difference between Kim Jong-Un and Mark Zuckerberg. One person has caused irreparable damage to Western democracy, and the other is Kim Jong-Un. I di-fucking-gress.

And I deeply resent Klout for contributing to the popularization of the toxic quest for “influence.” There have always been influential people on social media, but they did stuff — and never set out with the aim of being an “influencer.”

Which, I add, is such a gross term. I mean, say it. Let it roll off your tongue. “Influencer.” Is there a word in the English language less authentic? More grubby? I doubt it.

Grosser still is the fact that people aspire to be influencers. Like, that’s actually what some people want to accomplish during the short time they have in this world.

Anyway, I’m getting off track. In short, almost everything about the social media industry is awful, and although Klout all but faded from relevance in the last few years (ironic, eh?), I’m glad it’s gone.

If you’re sad about it, comfort yourself with the knowledge that shit ideas never truly die; they just take different forms. A new startup I just stumbled across, called Skorr (of course that’s what it’s called), is aping Klout’s schtick before the corpse has even reached room temperature.

Read next: Duplex is just the latest reminder to manage expectations at Google I/O