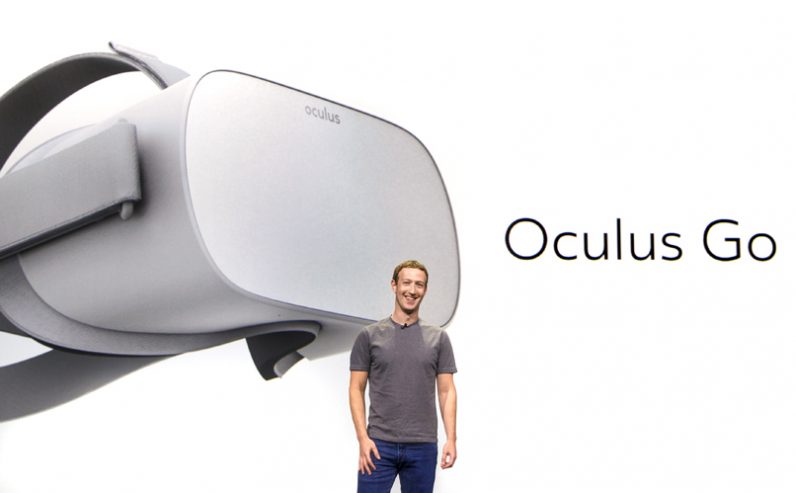 At its fourth annual VR developers conference, Oculus announced its newest, and most affordable, VR headset to date. The Oculus ‘Go’ resides in the sweet spot between Daydream and Rift, and features a lightweight headset with a wild field of view and significantly reduced glare.

After the Go announcement, Zuckerberg teased another new hardware product from Oculus, its motion tracking controllers with six degrees of directional freedom that will power Rift, once it releases. No release date was announced.

Oculus was light on further details, but will keep you posted as we learn more in the coming days.

Read next: Github launches new tools to say when your project's dependencies get pwned