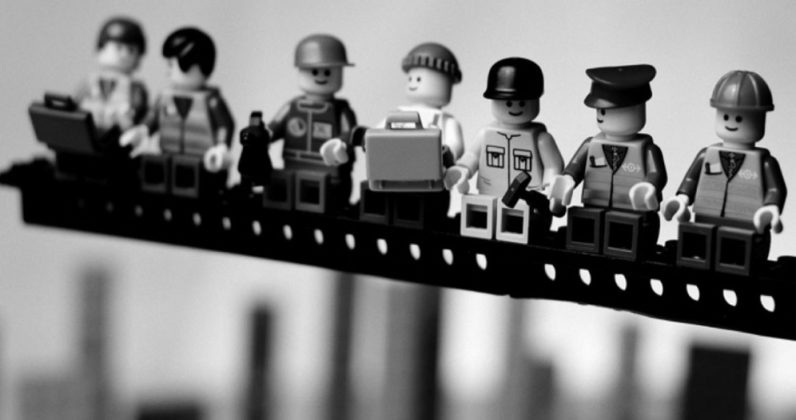 Nestled firmly between old and new, millennials are the middle child of the technology industry. On one hand, we have our parents and grandparents, who grew up with landline phones, or no phones at all. On the other hand, we have Gen Z who were brought into the world basically knowing how to use an iPhone. Millennials have it differently – we’re torn between two worlds.

A Wall Street Journal article this week tells the story of 23-year-old Anna Dennis and her struggles registering to vote on a new same-sex marriage law. She has no clue how to cast her vote through the post, and admits she’ll probably need help in the process.

This shines a light on a huge issue, or more positively, opportunity, that millennials are facing at the moment: we’re responsible for providing the bridge between generations, and it’s vital that we learn how both function in order to succeed. Whether we want to accept it or not, the task of migrating from non-tech to full tech has been left to us.

On the surface, we’re all just a bunch of 20-somethings trying to figure out what to do with our lives. We’re under unique pressures brought about by the modern age, such as automated processes, that are putting at risk everything that we learn.

But fear not: there’s a bright side to it all. The never-ending advances in tech coupled with growing up during a depression have given us wisdom beyond our years. For one, they’ve made us better consumers, with 57% of millennials comparing prices before purchasing, according to Goldman Sachs.

We’re also clearly adaptable to new technologies, and have even learnt to take much better care of our bodies in comparison to past generations, as shown by monitoringthefuture.org. So we’re not that bad, after all.

While some of us struggle with the technology of the past, and many of us still don’t know how what Tesla is, we’re the ones who responsible for taking lessons from the past — which we’ve lived first-hand — and turning them into a future that we’re shaping ourselves.

What we’re creating isn’t obsolete, our advances will inspire the next generation to decide where to go from here — as long as we don’t run out of avocado toast first.

Read next: Forget what your school says, MIT research proves Wikipedia is a source for science