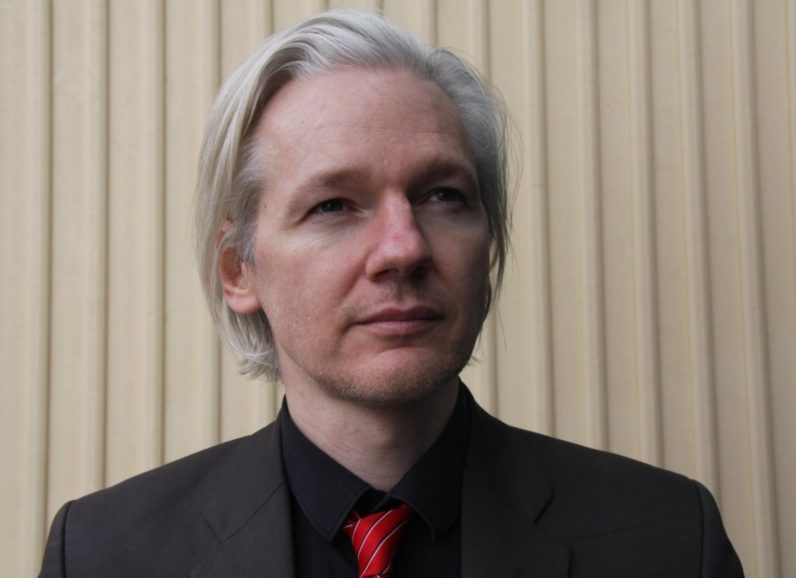 Sweden’s Director of Public Prosecutions has announced it has dropped the investigation into Julian Assange’s rape charges, which have dogged the Australian-born Wikileaks founder since 2010.

Assange was initially charged with two separate allegations — rape and molestation. The charge of molestation was dropped in 2015, due to prosecutors running out of time to question him.

Here's note from prosecutor on why investigation against #Assange has been discontinued pic.twitter.com/DvV9E4dYOQ

The Swedish prosecutor has also withdrawn the arrest warrant for Assange.

Moments ago, a triumphant WikiLeaks tweeted:

BREAKING: Sweden has dropped its case against Julian Assange and will revoke its arrest warrant

Assange responded to the news by tweeting a photograph of him smiling.

Assange has resided in Ecuador’s London embassy since 2012, over fears the Swedish authorities would extradite him to the United States. He was granted asylum by the Ecuadorian authorities later that year.

It’s not clear what happens next, although according to the official Wikileaks twitter page, the organization is concerned the United States will attempt to extradite him from the United Kingdom. This suggests that a move from the Embassy is unlikely to be forthcoming.

UK refuses to confirm or deny whether it has already received a US extradition warrant for Julian Assange. Focus now moves to UK.

Read next: Tech companies are addicting people, but is that so bad?