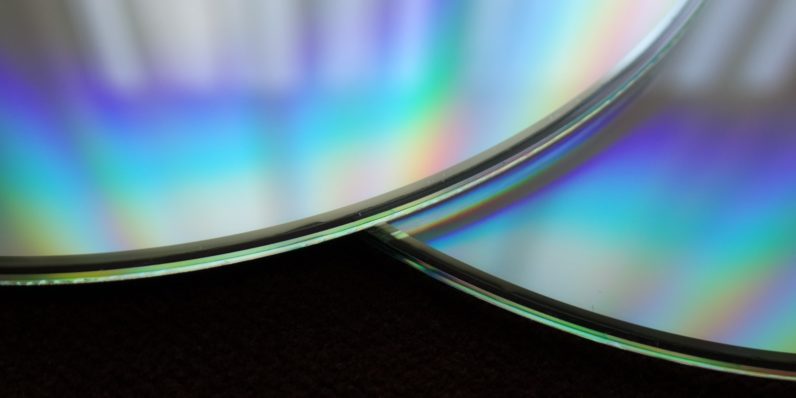 Someone may have finally cracked a form of DVD encryption believed to be impenetrable. Potentially, this could mean it’s now possible to download 4K Blu-Ray movies online, though you shouldn’t get too excited yet.

According to TorrentFreak, an allegedly cracked copy of The Smurfs 2 — why that one, of all films, is a mystery — surfaced on HD Bit Torrent community UltraHDClub. There are no other details at the moment.

4K Blu-Ray films are protected with Advanced Access Content System (AACS) 2.0, an encryption which has yet to be cracked. And I say “has yet” because I’m taking this news with a boulder-sized grain of salt. Usually anyone who wants to distribute a 4K Blu-Ray would do so via screen capture, which results in loss of quality. This is apparently the actual disc content.

That said, if someone really were successful, it’d mean trouble for film distributors who use AACS encryption. According to the AACS website, this includes Disney, Sony, Warner Bros.

If true, you might have access to prettier pirated content in the future, though considering how large file sizes are (the Smurfs 2 disc is 53 GB), you’d have to be very dedicated to seed them.

Read next: Facebook brings reactions to comments, because of course they did