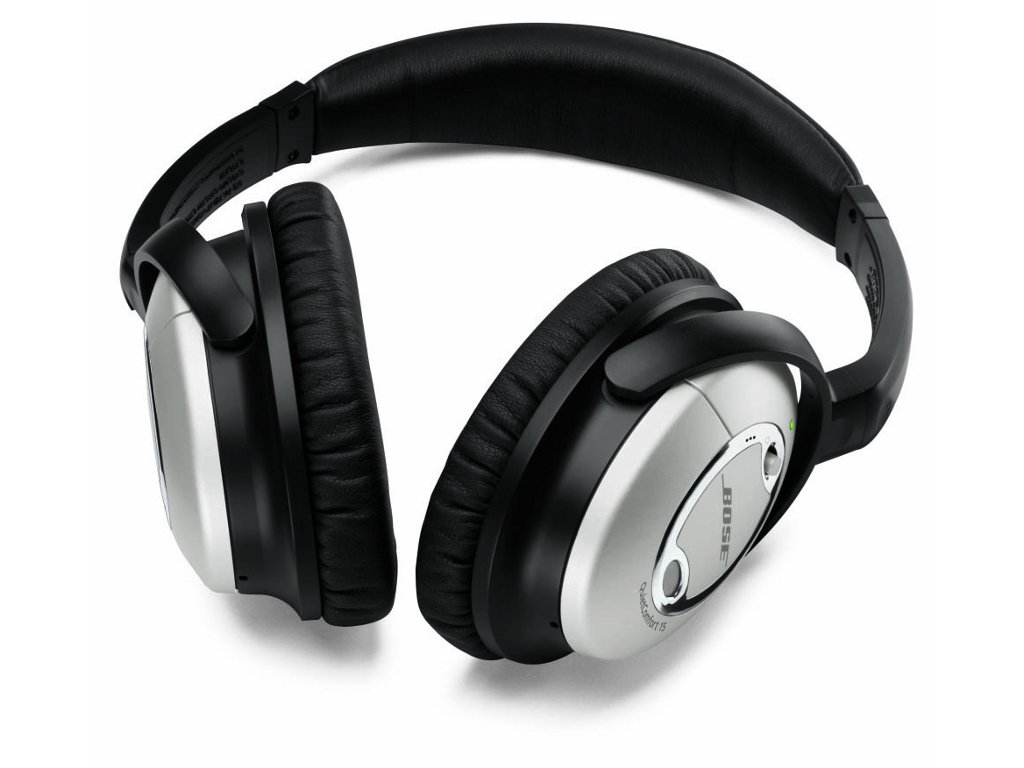 We live in a world where everything we own keeps tabs on us, and phones back to our corporate overlords with the juicy details.

Children’s toys do it. Sex toys do it. And now, according to a shocking scoop from Fortune’s Jeff John Roberts, our headphones do it. Is nothing sacred?

Per Roberts, Bose, a manufacturer of high-end headphones, operates a smartphone app that collects data on the listening habits of customers. This data is then sold to third-parties, all without the consent and knowledge of users.

Obviously, this has gone down about as well as a Rickroll on a Spotify playlist, and the company is now being sued by some very pissed-off consumers.

The lawsuit, which was filed in a Chicago court on Tuesday, accuses Bose of violating the WireTap Act and a variety of of state privacy laws.

It also makes the interesting argument that one’s listening history isn’t trivial; it can provide a window into who a person is, their life and viewpoints. It gives the example of Muslim call-to-prayer recordings, and LGBT podcasts, and says:

“Indeed, one’s personal audio selections – including music, radio broadcast, Podcast, and lecture choices – provide an incredible amount of insight into his or her personality, behavior, political views, and personal identity.”

At the forefront of the action is a man named Kyle Zak, who downloaded the Bose Connect app when he purchased his expensive cans.

Bose recommends consumers download this, and says it’ll help them “get the most out of your headphones.” The app is available for Android and iOS, and allows users to do things like update the firmware, control which devices it connects to via BlueTooth, and so on.

But Connect application also collected detailed profiles of its users. This included their listening histories and habits, and was then sold to marketing companies, including one San Francisco-based firm called Segment.

Zak hopes to lead other Bose Connect users in this lawsuit, which is said to be worth over $5 million, although it doesn’t specify damages.

We’ve reached out to Bose for comment. If we hear back from them, we’ll let you know.