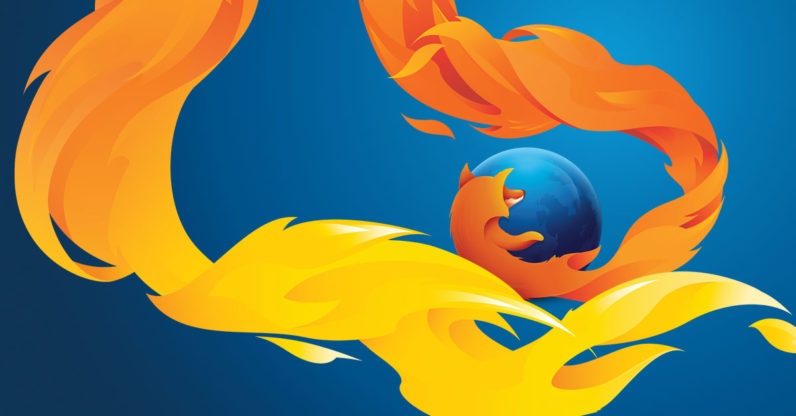 Firefox is a popular browser, particularly for those using older machines. In fact, these hardware holdouts constitute much of its userbase, at least according to the Firefox Hardware Report, which was most recently published in December of last year. In a nod of the hat to these folks, Mozilla is working on a set of enhancements that’ll improve performance on weaker machines.

First up, there’s a button that’ll disable every third-party add-on, called “Optimize Firefox.” This is welcome. That said, it’s worth remembering sometimes, the weight of advertisements is heavier than that of a decent adblocking extension.

Another feature Mozilla has in the oven is called “Content Processes,” with increases the number of potential processes from two (for core and content), to eight (core, plus seven content processes). The more of these you activate, the more fluid your experience when using multiple tabs. The trade-off is that it consumes more memory.  If your machine is long in the tooth, you’ll probably want to veer clear of this.

In addition, for the first time, Mozilla is letting users turn off UI animations for tabs and menus, which should reduce resource consumption a little bit. It also introduces page prefetching, which it says will  improve performance on slow Internet connections.

All in all, this is great news, although it’s still way in the horizon. Content processes, for example, won’t make an appearance until version 55 of Firefox. The current version is 52.

That said, it’s great that Mozilla recognizes the fact that most Firefox users are running older machines, and is making improvements in that regard. Doubly so given the proliferation of low-end, underpowered Windows 10 laptops, like the Acer Cloudbook series, and the HP Stream.

Read next: Slack now lets you set your status to whatever you want