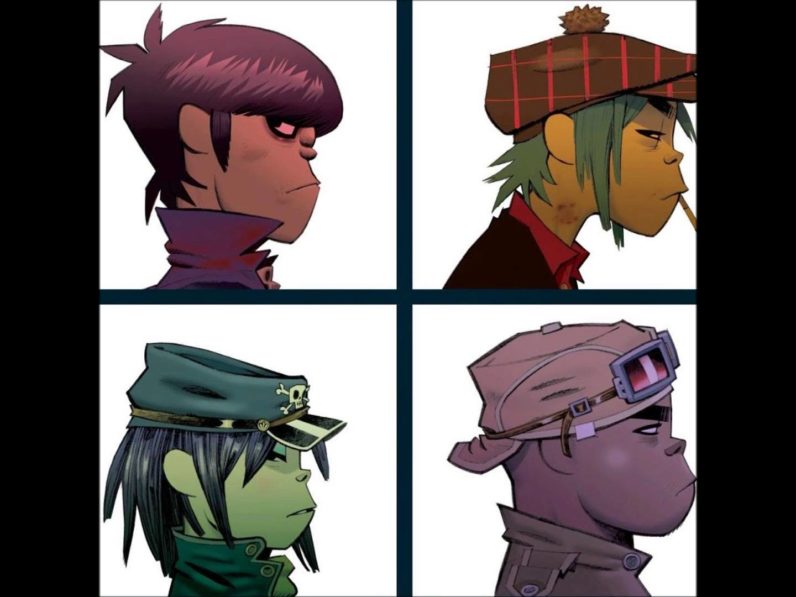 If you asked me to judge Damon Albarn’s state of mind right now, I’d guess that he’s not happy, not feeling glad, and definitely doesn’t have sunshine in a bag. That’s because four tracks from the upcoming Gorillaz album have been leaked before release, and it’s all due to an astonishing password snafu.

Eagle-eyed fans then decided to trawl the internet for traces of these songs, only to come across several password-protected Vimeo videos whose names were the same as the song titles.

The videos were uploaded by Dylan Byrne, a lighting technician who has previously collaborated with the band. I DARE to say (sorry) that he had no idea that his account, while private, was still visible to Google.

From that point, it was only a matter of time until the Gorillaz fanbase cracked the password. Credit for that goes to Reddit user mrmoosechill, who worked out it was the laughably insecure “2017”.

It seems that word made its way to 2D, Murdoc, Noodle, and Russel, as the videos and the Vimeo account have since been deleted.

But don’t worry Dylan. I’m sure it’ll blow over in El Mañana.