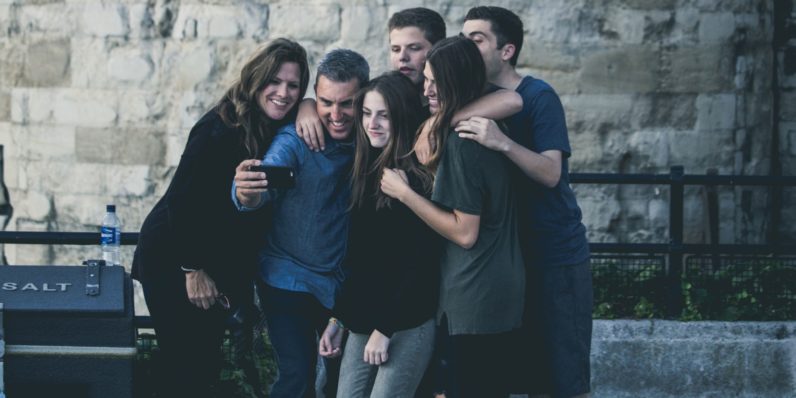 Two researchers in Munich have found evidence to suggest that, ironically, no one actually wants to look at your ironic selfie.

Sarah Diefenback and Lara Christoforakos of Ludwig-Maximilians-University Munich published a paper in Frontiers in Psychology in January, titled “The Selfie Paradox: Nobody Seems to Like Them Yet Everyone Has Reasons to Take Them.”

Many also agreed with statements about negative consequences of selfies. They thought selfies might have an adverse effect on self-esteem and create a superficial, inauthentic picture of someone.

These numbers suggest that the majority of people enjoy taking selfies, but no one really likes looking at them.

Respondents also viewed their selfies as more authentic or ironic than those of other people. In fact, only 13-percent perceived irony in the selfies of others.

The researchers surveyed people online to find out what they thought about selfies. Respondents came from Austria, Germany, and Switzerland, and the researchers acknowledge possible Eurocentric bias in the study. They say other cultures have more accepting attitudes towards selfies and that further study is required.

The Selfie Paradox: Nobody Seems to Like Them Yet Everyone Has Reasons to Take Them. An Exploration of Psychological Functions of Selfies in Self-Presentation on Frontiers in Psychology