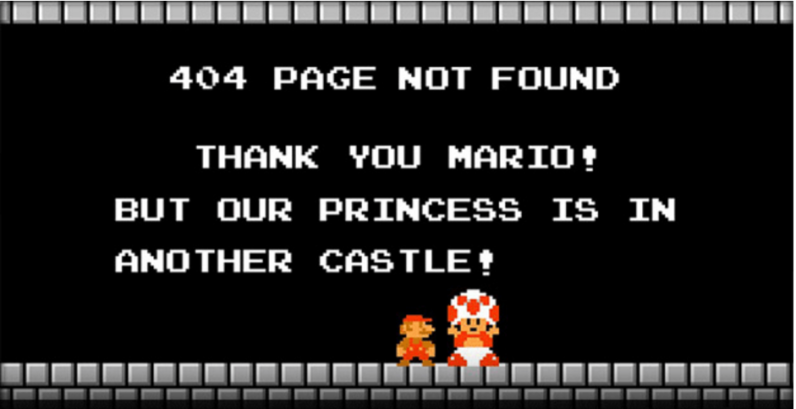 Companies regularly update their wesbites. I’m not just talking about the content, but also the underlying structure of the website. A consequence of this is that websites and articles often fall into the cracks. They were there one day, and then the next, they aren’t.

A great way to find missing page content is with the Internet Archive’s Wayback Machine. Since the mid 1990’s, this service has retained snapshots of webpages, allowing ordinary people to go back and look at them. It is the closest thing we’ve got to an Internet time machine.

Now, the Internet Archive has a Wayback Machine Chrome extension, allowing you to go back in time without changing tabs.

With it installed, whenever you see a 404 error, the extension will check if there’s an archived version of the page. If one exist, it’ll ask if you’d like to visit it.

Over the years, there have been dozens of unofficial efforts to build something like this. It’s nice to see that the Internet Archive has finally took matters into its own hands, and released an official effort for Chrome, especially when a similar effort has been available for Firefox for some time.

The only question I’ve got is how come it took so long?