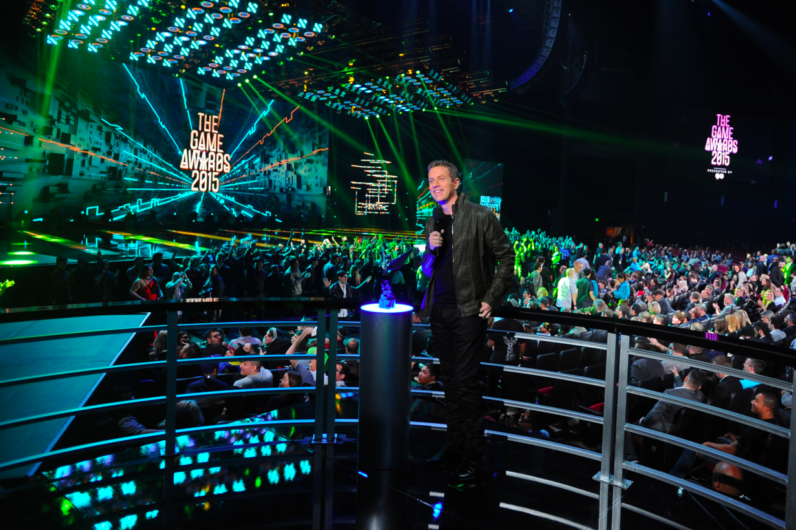 YouTube is increasingly regarded as a streaming platform in its own right. It’s swiftly catching up with more established players (cough Twitch cough), and is adding new features at a break-neck pace. Now, it’s brought 4K streaming to the platform.

Starting from December 1, it’ll be possible for streamers and content creators to broadcast themselves in a resolution four times as detailed as standard 1080p. YouTube is launching the feature with a bang, and plans to stream tomorrow’s Game Awards in full 4K goodness, starting at 3PM PST (6PM EST).

YouTube is increasingly positioning itself as an all-purpose video site, and the company was quick to emphasize that this feature could be used for things like immersive event and concert streams.

For creators this means the ability to take advantage of an incredibly clear picture for recorded and now streaming video. It’s the kind of thing that can help to push their hardware (and their talent) to create the most beautiful or just plain crazy-looking images and videos possible. And with 360 4K live streams, the sky is (literally) the limit. Get ready for 360 concert and event streams that look sharper, cleaner, and brighter than ever before.

But above everything else, this feature will allow YouTube to increase its march into the lucrative e-sports market. This is a market that was recently valued at almost $1 billion, and is in a near-constant state of growth. Given that both the Xbox One and PlayStation 4 were updated this year with improved support for 4K content, this is the perfect time to unveil such a feature.

Read next: The best email app on iOS just got a desktop version