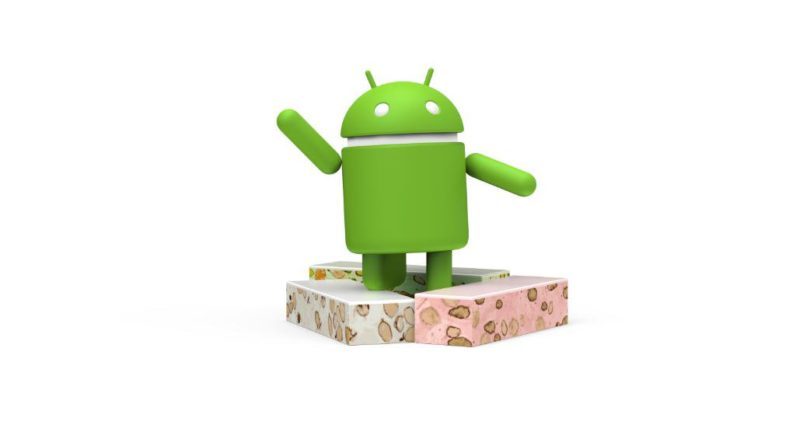 Nougat – the newest version of Google’s Android mobile operating system – is here, albeit for a very select clique of devices. If you’ve got a Nexus Phone or a Pixel C, you can download it now. It will also launch on the upcoming LG V20. But if you can’t wait and you’ve got a spare $30 burning a hole on your pocket, you’re in luck. There’s now a Nougat port for the Raspberry Pi 3.

The port is thanks to Peter Yoon, also known as peyo-hd, who has been behind a number of high-profile Android ports, including the release of a version of Android TV for the Raspberry Pi 3.

It’s still very early days for Android 7.0. and it still suffers from a number of stability and performance issues. That said, it comes with a number of features that’ll lend itself favorably to the desktop form factor, including a split-screen window mode.

While Google’s never released an official version of Android for the Raspberry Pi, that hasn’t stopped the massive community of hackers and developers from taking matters into their own hands. There has been some form of Android for the Pi for years now, dating back to Android 2.3 Gingerbread.

Read next: You are going to die too...