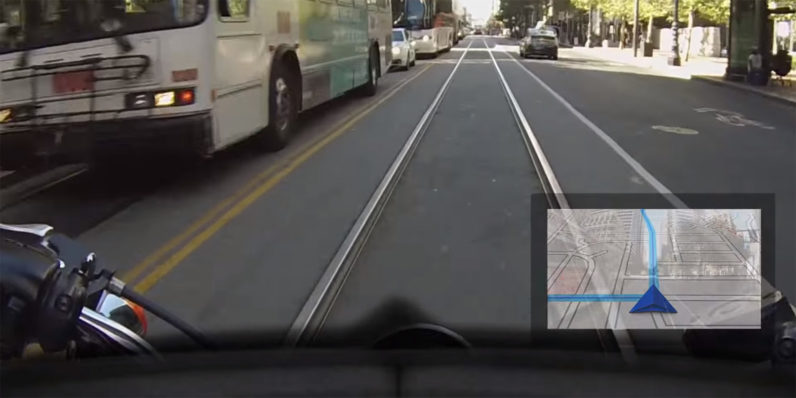 I had great hopes for Skully when I first heard about it in 2013. The company had been working on an augmented reality motorcycle helmet that put GPS, rear mirror view and speed readouts into a transparent display on the visor.

Sadly, the product isn’t likely to hit the streets. TechCrunch reports that the company has shut down operations, following the departure of CEO and co-founder Marcus Weller last week.

Skully has raised more than $14 million from investors and crowdfunding campaign backers. It reportedly informed fans by that it would deliver all 3,000+ helmets to customers through this summer, but that’s not going to happen.

So not only will backers and pre-order customers not receive their orders, but at least 50 employees will be let go.

TechCrunch noted that the shutdown is likely due to a rift between Weller and Skully’s board, a deal with Chinese firm LeSports that went south, and issues with manufacturing.

It isn’t clear if there’s any scope for reviving the company or the product, which seems like a natural evolution of the traditional motorcycle helmet that every rider can get behind.

Update: Skully shared the following statement with TNW on July 28:

Skully is just shifting gears. When you set out to disrupt markets, you have to find new ways to do things. Skully is experiencing some growing pains and a change-of-control transition at the same time. you can imagine, this is tough to do. And, this can lead to rumors and speculation. We are working through the complexities of an emerging-growth startup reality to deliver the most advanced, useful, augmented helmet the world has ever seen to our customers. We thank our early adopters for sticking with us, Skully’s management is committed to fulfill all our AR-1 delivery obligations to our customers… It’s a lot like riding. This is all about going one gear down to go five up. We will be making a formal statement about the transition when senior management and our board wraps up final negotiations in the next 72 hrs.

Skully has crashed and burned on TechCrunch