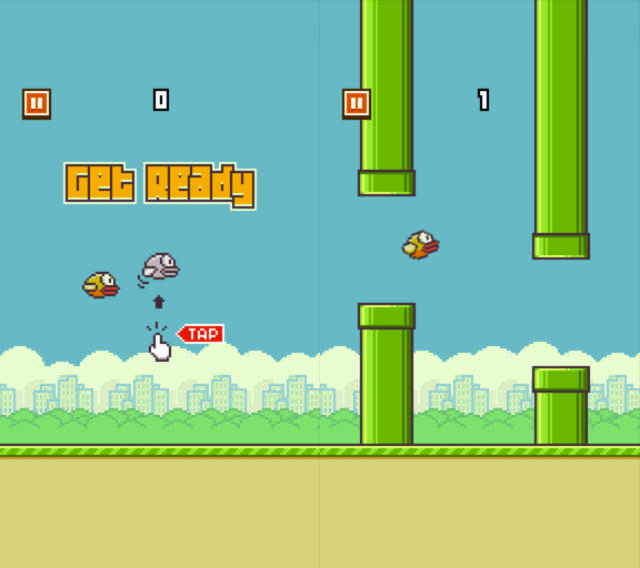 Getting your mobile game to the top of the app charts isn’t easy. Sometimes it’s the simplest ones that become an instant hit.

For that reason, creators often use a free-to-play model, allowing users to play a good chunk of the game before having to pay for access to additional levels or features. However, that’s risky business because there is no guarantee that the users will ever pay.

A new report is highlighting that risk, showing that almost half of all the revenue generated in mobile gaming comes from just 0.19 percent of users.

That means the other 99.81 percent of users aren’t worth anything money-wise to the creators. Of course, high user numbers are never bad and advertising also plays a key role in generating cash but it’s the people who play the games that dictate the success.

Conducted by marketing firm Swrve, the report looked at over 40 free-to-play games through February 2016, analyzing the uses of more than 20 million players.

It makes for a stark look at how such a big industry, worth more than $10 billion, is so reliant on a few hardcore users for revenue.

The figures haven’t changed much from last year, which shows little is being done to successfully entice mobile gamers to spend more money more often on their games.

What’s the answer? Game creators should begin to look at pushing more sales after install. Swrve suggests this should be done one month after the game has been downloaded. Another way to keep keen players coming back would be to reduce the privileges given in purchases so they will need to buy more to play more.

Although, perhaps restructuring or ditching the freemium model might be the safest bet.

Read next: Apple's own software is referencing an 'early 2016' MacBook, so get your credit cards ready